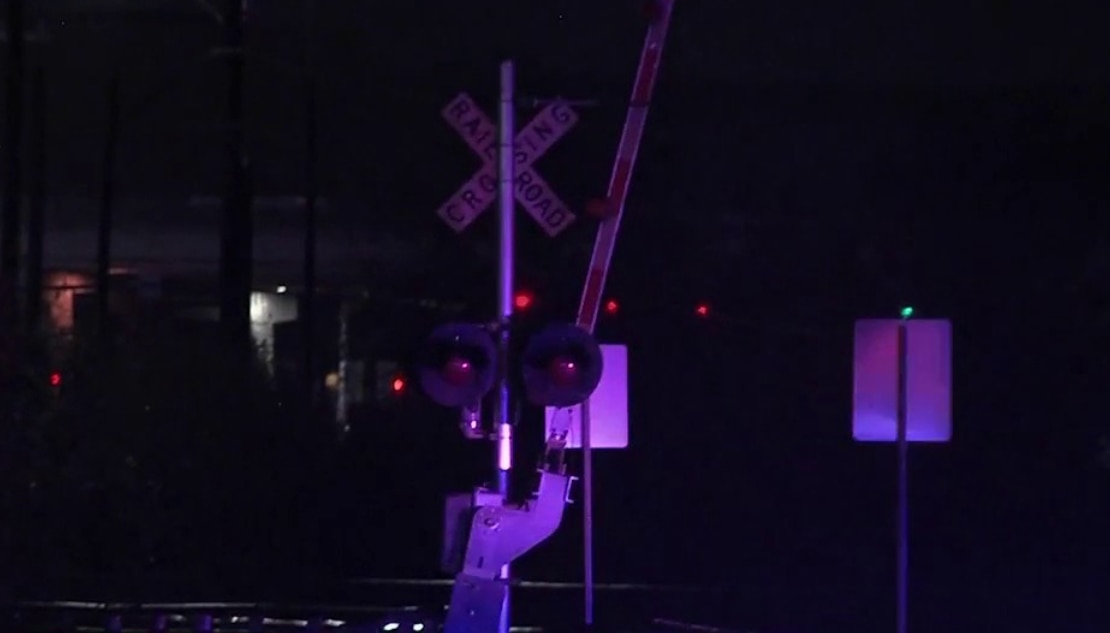 A man is dead after San Antonio police said he was walking on train tracks before he was fatally struck by a train on the Northeast Side overnight.

The incident happened around 4 a.m., Sunday, on I-35 and Thousand Oaks.

Police said the man, in his 30s, was with another person and they were possibly intoxicated when they were walking on the tracks.

The train came along shortly after and fatally struck the man. He was pronounced deceased at the scene, authorities said.

The other person was not injured in the incident.

Further details are limited at this time and the investigation continues.