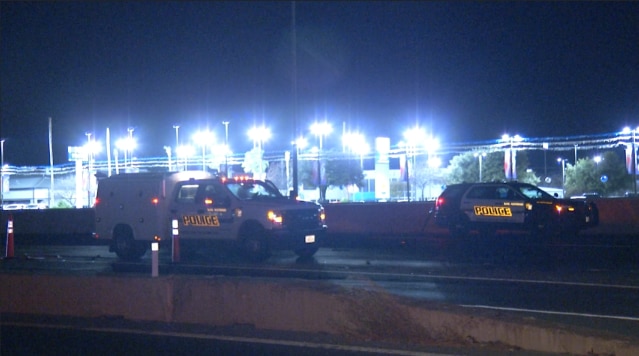 A man trying to cross Loop 410 on the city’s West Side was hit and killed by two vehicles late Thursday night, San Antonio police said.

The incident occurred around 10 p.m. on Loop 410 near Culebra Road.

According to police, a man was attempting to cross Loop 410 on foot when he was struck by two vehicles and killed. He was pronounced dead at the scene.

Police said both drivers stopped to render aid to the man, who has not been identified. Neither driver was found to be intoxicated.

No charges are expected to be filed, police said.