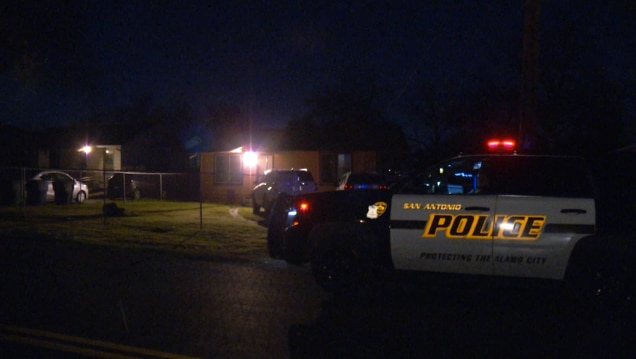 A man who was shot Thursday evening was uncooperative with officers and was taken to an area hospital for his wound, San Antonio police said.

Officers were called around 10:30 p.m. to the 500 block of Freeman Drive, not far from West Woodlawn Avenue and St. Mary’s University after receiving word of a person wounded.

According to police, officers arrived to find the man with a gunshot wound to his hand. He was taken by EMS to University Hospital for his injury.

Officials said the victim was not very cooperative, so they don’t have much to go on. The victim did say the shooting happened at another location and he drove to where he was found.