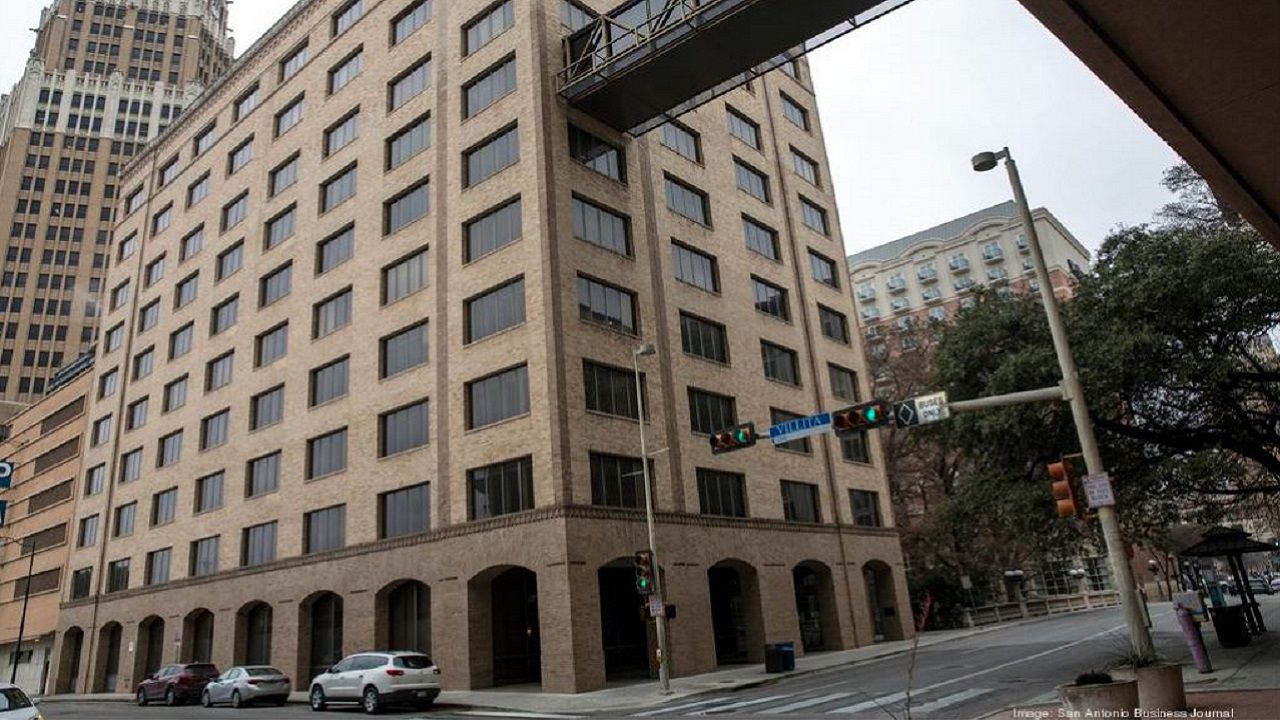 CPS Energy has sold the second of two buildings comprising its downtown headquarters, and the buyer plans to turn it into a hotel.

There were multiple bidders, CPS spokesperson Christine Patmon confirmed to the Business Journal. The public utility company had no further comment.

The building includes 211,352 square feet of space, with 201,805 square feet having been rentable office space. The first eight floors were built in 1926, with the ninth and ten floors completed in the mid-’80s.

Blueprint specializes in converting historic buildings to hotels. The Express-News reported that the firm has not yet chosen a hotel brand or the number of rooms the building would include.

Los Angeles-based developer BH Properties — which bought the adjacent Navarro Building at 146 Navarro St. — has proposed beginning renovations on that office building and parking garage Feb. 1, 2022, with completion penned for Jan. 30 2023, according to a filing with the Texas Department of Licensing and Regulation.

CPS Energy consolidated its operations into its new headquarters building at 500 McCullough St. in 2020.

Click here to read the full story in the San Antonio Business Journal.