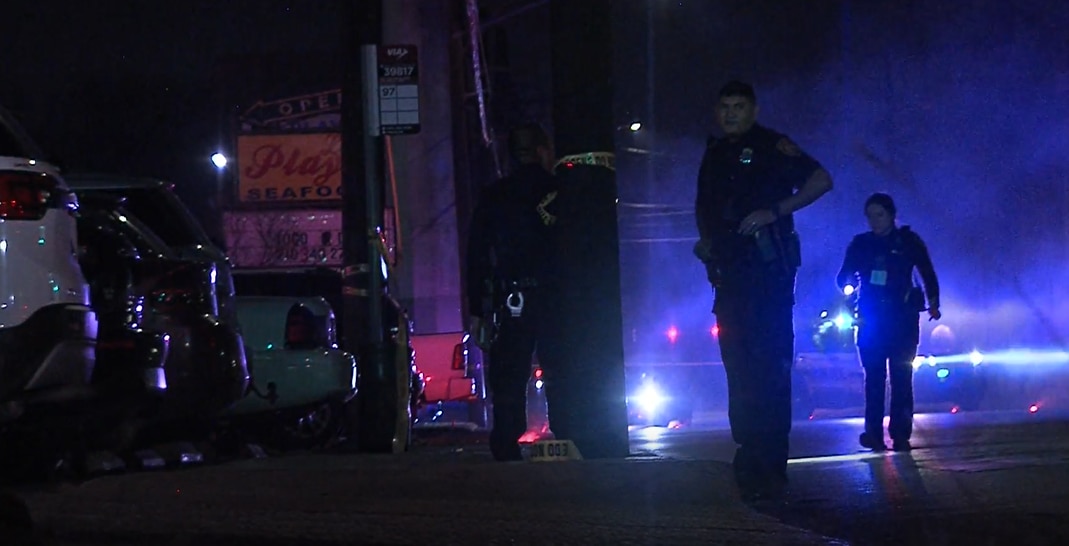 A man is in critical condition after he was shot while leaving a hookah lounge on the Northwest Side overnight, according to San Antonio police.

The incident happened around 3 a.m., Sunday, in the 3300 block of West Avenue.

Police said the man, 28, was leaving the lounge and walking to his car when a light-colored vehicle drove by on West Avenue and opened fire.

The man was struck in the leg twice by the gunfire. The lounge’s security called in the shooting and when EMS arrived, the man was taken to University Hospital. He is in critical condition.

Police are still working to track down the suspect and the investigation continues.