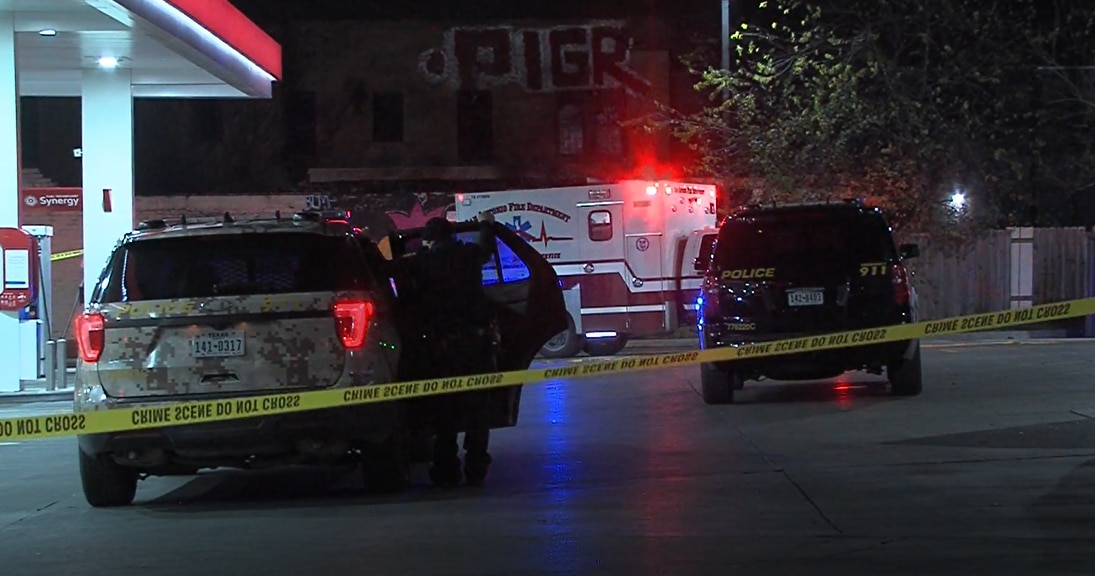 A gas station clerk is in critical condition after San Antonio police said he was shot during an argument with a group of men while taking his break.

Police said the clerk was taking a break and walked outside when he saw four men and approached them. Moments later, they all got into an argument.

The situation escalated when one of the men pulled a gun and shot the clerk several times, according to SAPD. All four of the men then fled the scene.

The clerk was taken by EMS to the Brooke Army Medical Center in critical condition. Police are still working to track down the suspects involved.

The investigation continues and further details are limited.