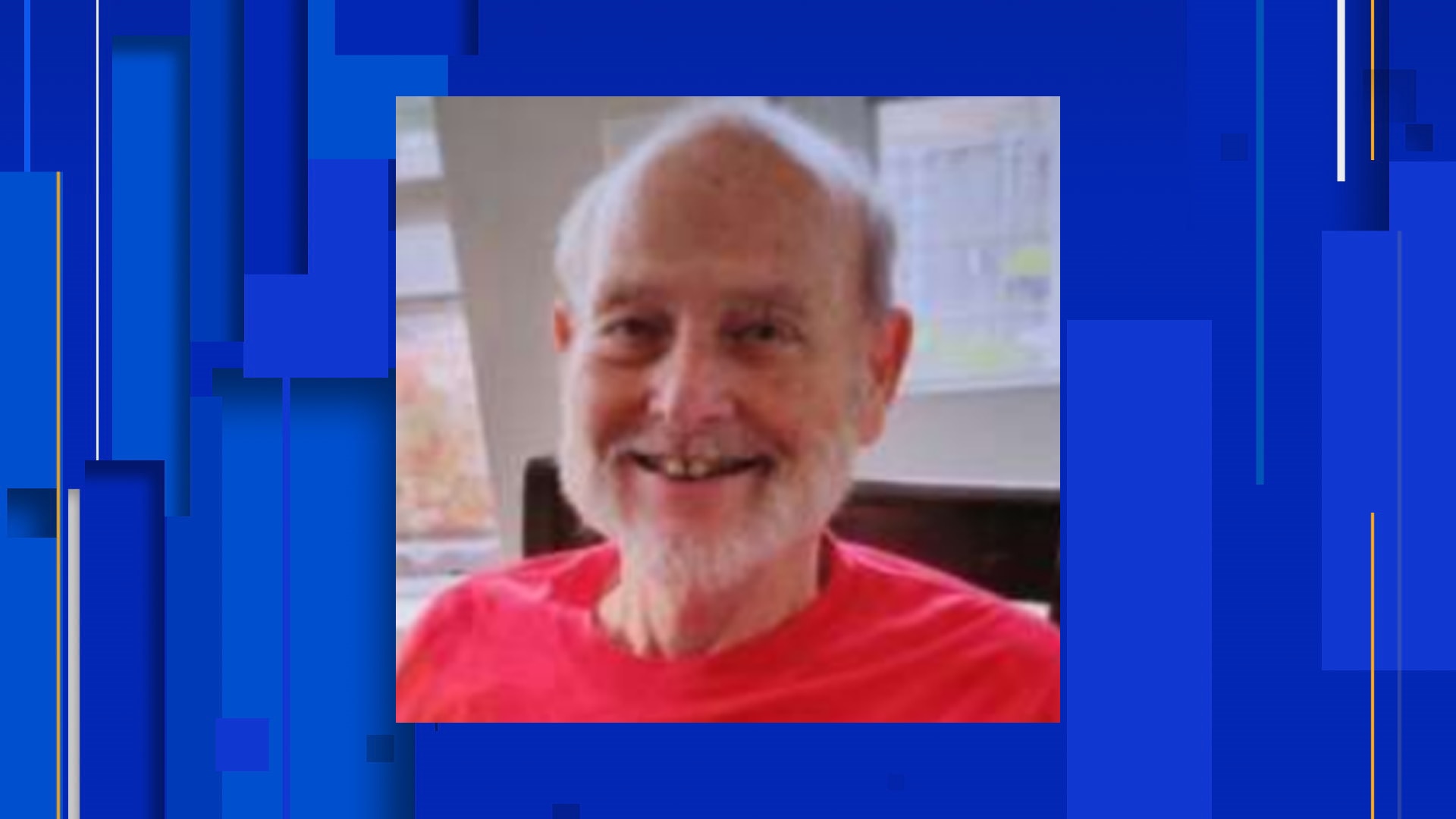 A search is underway after a 76-year-old man disappeared in Bastrop County, according to the Travis County Sheriff’s Office.

Kenneth Chrane, who is diagnosed with a cognitive impairment, was last seen at 5:10 p.m., Saturday. He was traveling on US Highway 290 in a maroon Ford F250 with a Texas plate that reads, “FVX5688.”

His disappearance poses a credible threat to his own health and safety, according to authorities.

Anyone with information on Chrane’s whereabouts is urged to contact the Travis County Sheriff’s Office at (512) 974-0845.