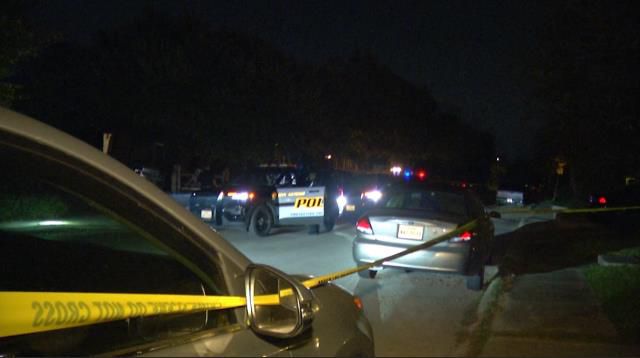 A man in his 30s was taken to an area hospital after being shot on the city’s North Side early Monday morning, San Antonio police said.

Officers were called around 12:30 a.m. to a home in the 1200 block of Edison Drive, not far from Blanco Road and Interstate 10 after receiving word of a person wounded.

According to police, the victim was shot by a man wearing a black mask after he heard something out by his truck. The man walked outside and was told something he didn’t understand just before being shot three times, police said.

The victim was taken to University Hospital by EMS in serious condition. The suspect fled on foot and has not been found, police said.