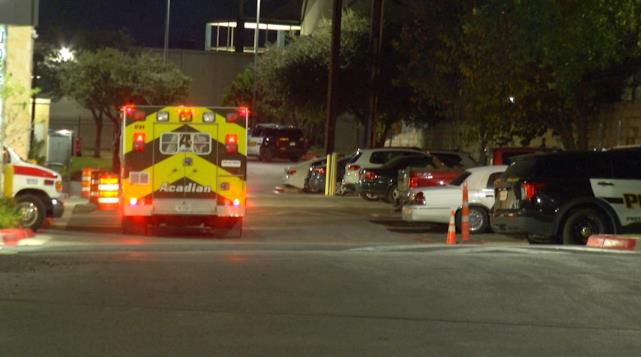 San Antonio police are investigating after a man with a gunshot wound was brought to a Northwest Side hospital early Monday morning.

The incident occurred just after midnight at Methodist Hospital Texsan, located in the 6700 block of West Interstate 10 in Balcones Heights.

According to police, a man and a woman in a vehicle pulled up to the hospital with a man having a gunshot wound.

Police said the the victim and the witness were both uncooperative with officers, but that they have since determined the shooting happened in San Antonio police jurisdiction. A motive for the shooting, however, is not currently known.

The victim was transported to University Hospital in stable condition. The investigation in the shooting is ongoing, police said.