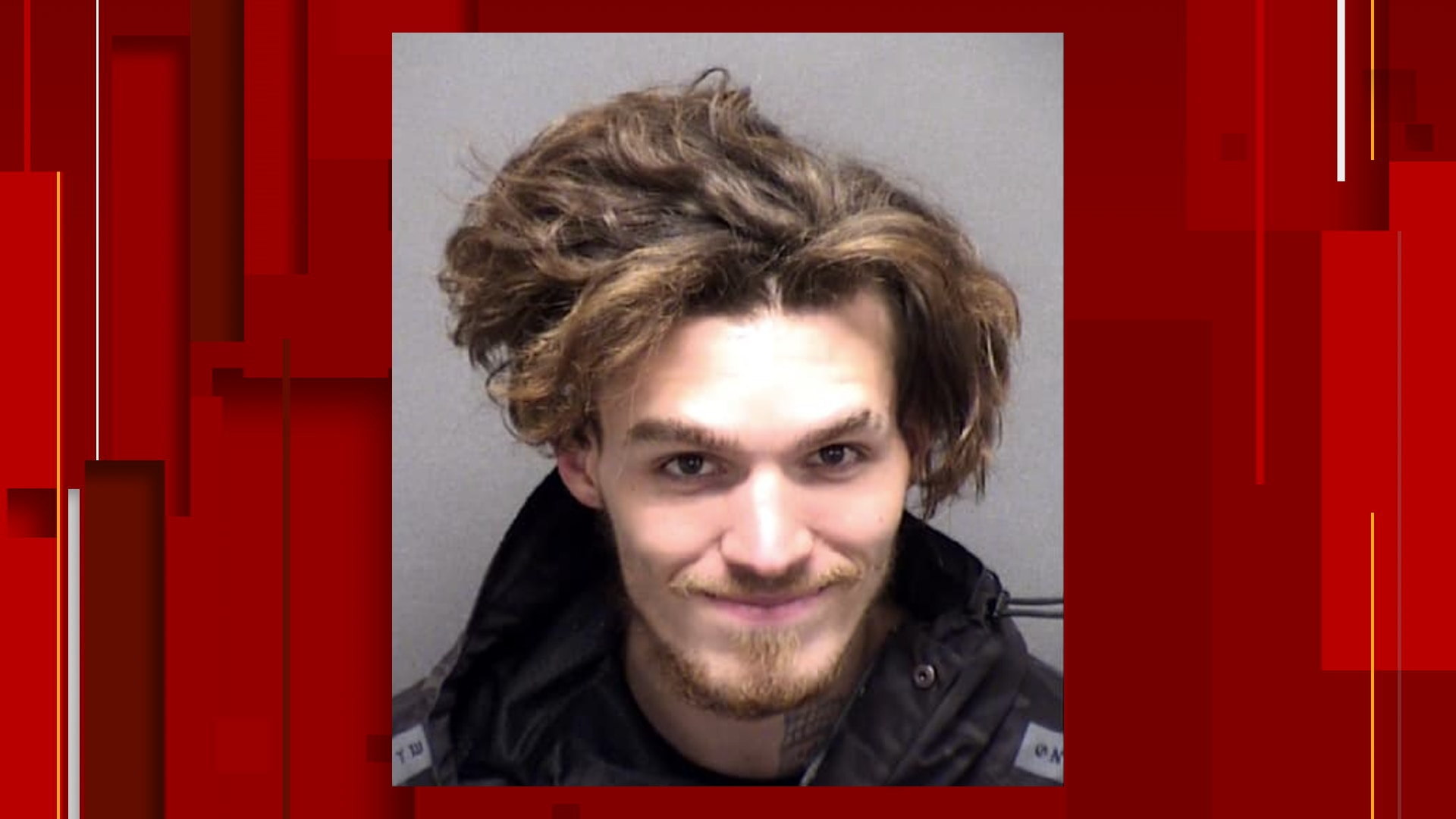 An armed man wearing body armor was arrested on a string of charges after Bexar County deputies caught him stealing a vehicle on the East Side.

Deputies were called Saturday afternoon to the 3000 block of FM 1516 N after receiving multiple reports of a stolen vehicle.

When they arrived, they found James Rood, 24, rummaging through the inside of the vehicle. Deputies tried to question him, but that’s when Rood took off on foot.

Rood continued to resist arrest as he ran from the area. One of the deputies noticed Rood reaching for his pocket and attempted to tase him; however, it was ineffective, according to the BCSO.

Deputies were able to catch up to Rood and take him into custody. At the time of his arrest, Rood was wearing metal-plated body armor and had a loaded 9mm handgun inside of his jacket pocket.

The gun was also reported stolen outside of Universal City, officials said.