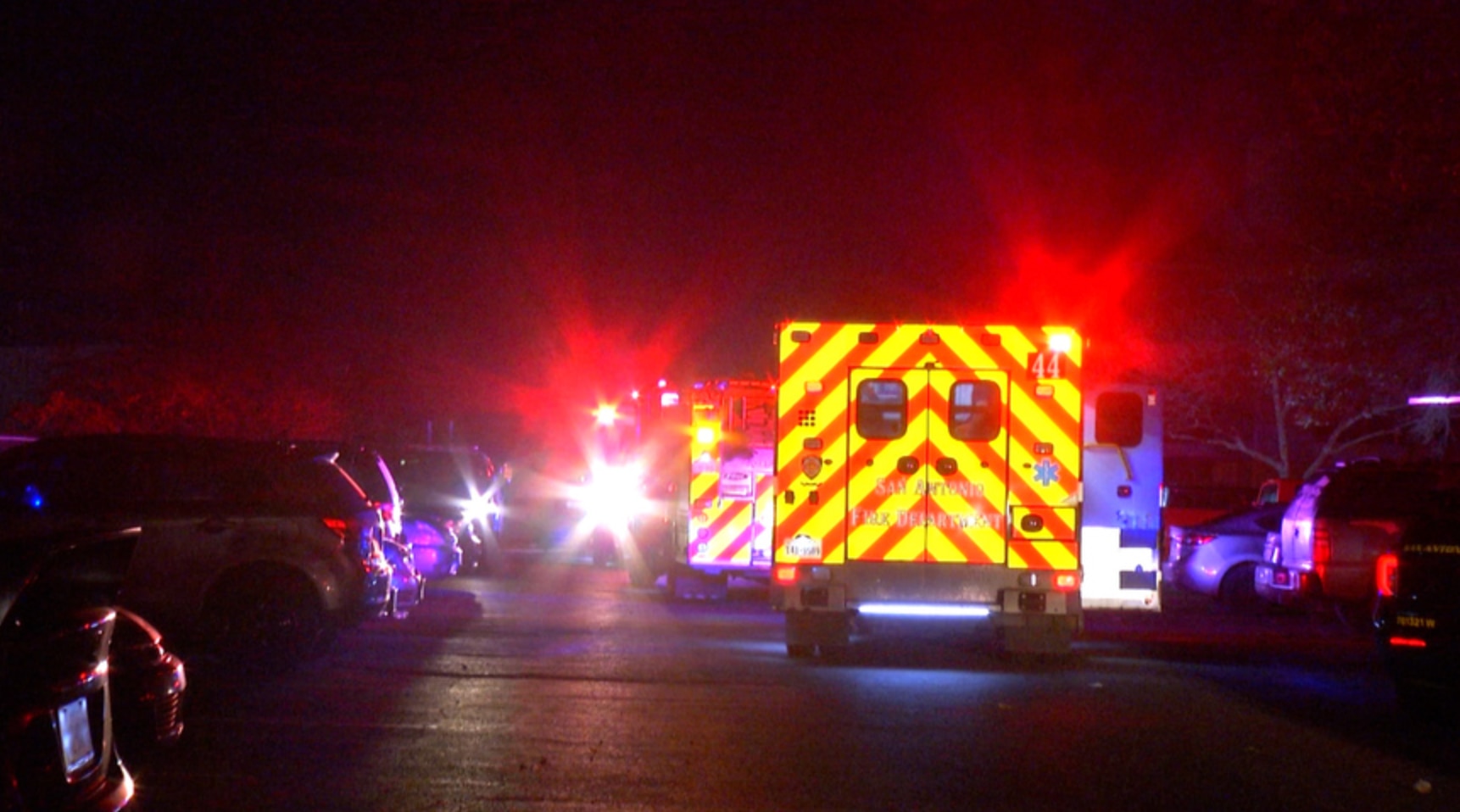 A man and a woman were injured overnight after someone barged into an apartment and opened fire, according to San Antonio police.

The shooting happened around 1:30 a.m. Wednesday in the 1800 block of Horal Street, near Marbach Road on the West Side.

A 19-year-old told police that he was woken up by someone who kicked down the front door and attempted to burglarize the apartment. The suspect then shot at the teen, police said.

A woman sleeping in a nearby room was also struck by stray bullets that went through the wall. She was hit in the leg, police said.

Both were transported to University Hospital in stable condition. Police said the gunman fled in an unknown direction.

Officers searched the area but they were not located.

The shooting is under investigation.