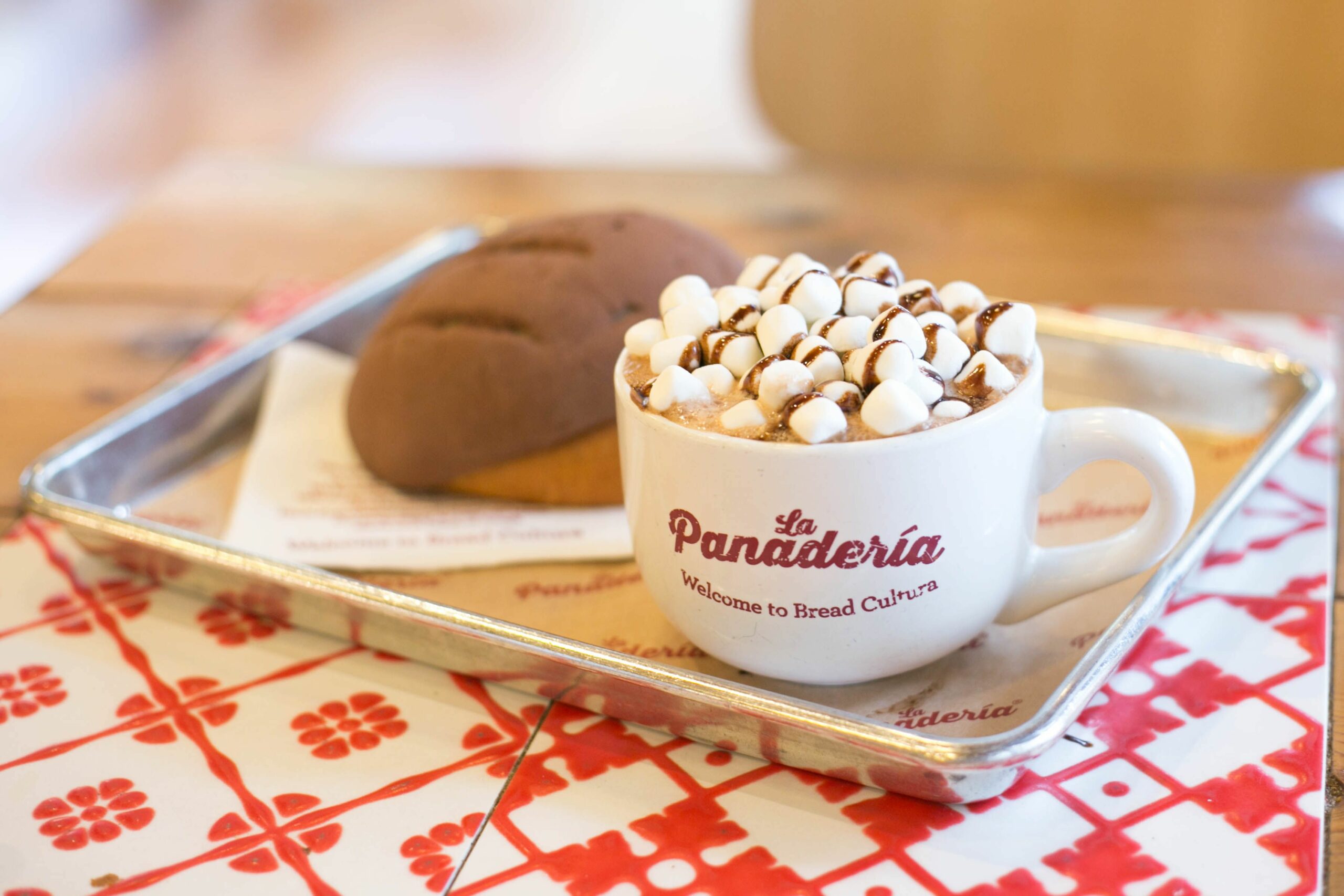 Everyone — unless you’re the Grinch — loves a good cup of hot chocolate, but some people made it a point to highlight the restaurants with the best hot cocoa in the United States. One of those places is right here in San Antonio.

Yelp said La Panadería Bakery & Café was named the best place for hot chocolate in Texas and one of the best in the country.

It ranked as No. 6 on the list of top 20 places to get hot chocolate in the United States, and it was the only Texas restaurant to land on the list.

The list was made from Yelp data, including reviews that mentioned the words “hot chocolate” and ratings, according to the website.

They have since expanded to three restaurants, at 8305 Broadway on the North Side, at 301 E. Houston St. downtown, and at 17030 Fiesta Texas Drive near La Cantera.