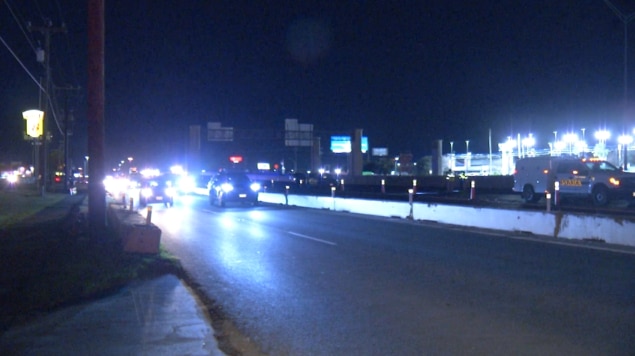 The Bexar County Medical Examiner’s Office is working to identify a man who was hit and killed Thursday night while trying to cross Loop 410 on the city’s West side.

San Antonio police say that man had entered the highway lanes near Culebra Road and was attempting to run across the road when he was hit by two different cars around 9:30 p.m.

Both drivers stopped after the crash and cooperated with investigators, according to a preliminary police report.

Police also said there did not appear to be any sign of either driver being intoxicated.

After the crash, police shut down the eastbound lanes of the highway for several hours while they investigated.

They say they do not expect to pursue criminal charges against the drivers.