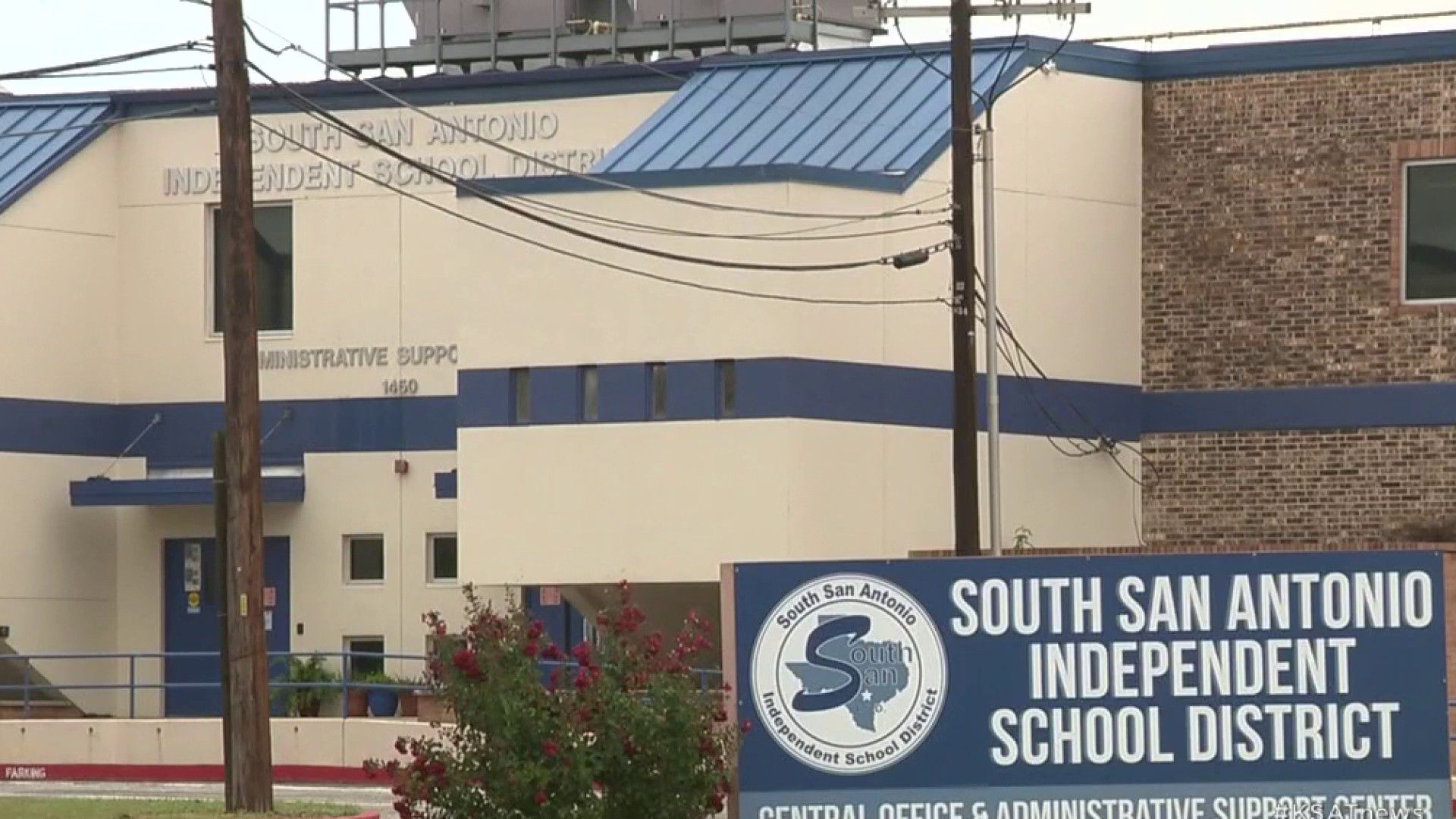 South San Antonio Independent School District is turning a new leaf after months of turmoil with its leadership. This week, the interim superintendent addressed the board for the first time, and a group of board members voted themselves into leadership positions.

On Thursday, Three South San ISD board leaders voted to reorganize the board officers with three yeses and one abstaining vote.

The special meeting called by Gilbert Rodriguez, Homer Flores, and Stacey Alderete was in reference to the remarks made between Superintendent Marc Puig and Board President Ernesto Arellano Jr on Nov. 17 when a microphone was left open during a meeting.

The questionable comments and remarks led to the suspension of Puig on Dec. 6, but no action was taken against Arellano in that meeting.

The board voted that night to appoint Henry Yzaguirre as interim superintendent. On Dec. 15, Yzaguirre addressed the board for the first time.

Yzaguirre dismissed the claim saying the school district is dysfunctional and, on the contrary, is passionate about community.

“Tonight will be the beginning of a pivotal change that will focus on academic performance and fiscal responsibility,” Yzaguirre told the board. “Who are we? We are what we say and do and how that is perceived by others.”

He said failure rates are high and failure losses are high. The daily school attendance is low. The district also faces low morale.

Yzaguirre said there are areas where students and the district are doing well.

The district has launched an inquiry into Puig, but it’s unclear which agency has been hired to do that review and how long that investigation will take.

Thursday’s special meeting to change the board leaders passed with a yes vote from Rodriguez as board president, Alderete as secretary, and Flores as vice president. Trustee Connie Prado abstained from the vote.