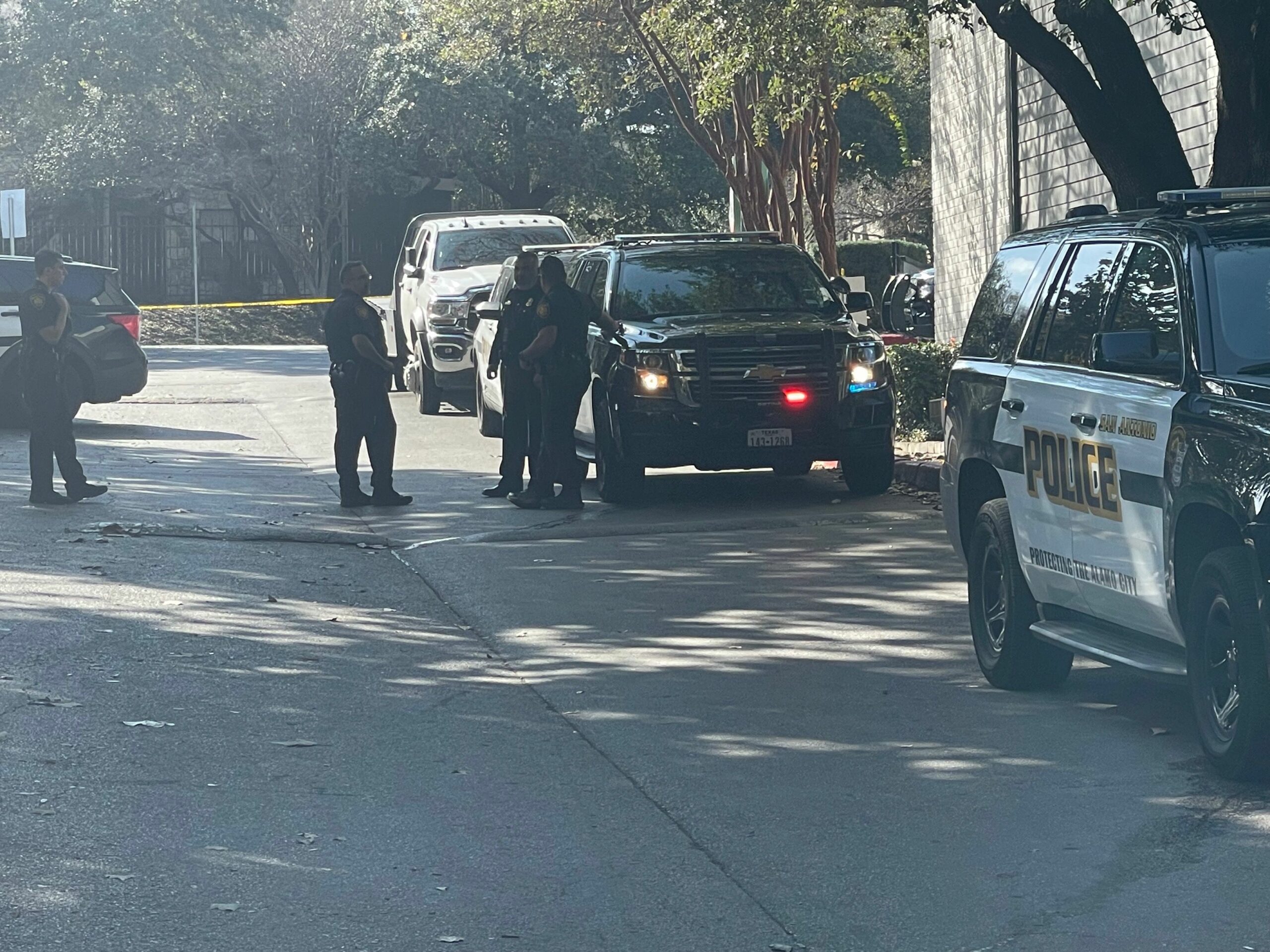 An ongoing dispute between neighbors took a turn for the worse on Christmas Day after one of them pulled a gun and fatally shot the other, according to San Antonio police.

The incident happened around 12 p.m. Saturday at a residence on Larkspur Drive, on the city’s far North Side.

Police said the dispute had been going on over a period of time, though the details surrounding it are unclear.

One of the men pulled a gun and fatally shot the other in the hallway, according to SAPD. The man who was shot was 24-years-old and died on the scene.

The shooter was taken into custody and charges are still pending. The investigation is ongoing.

This is a developing story and we’ll bring more updates as they become available.