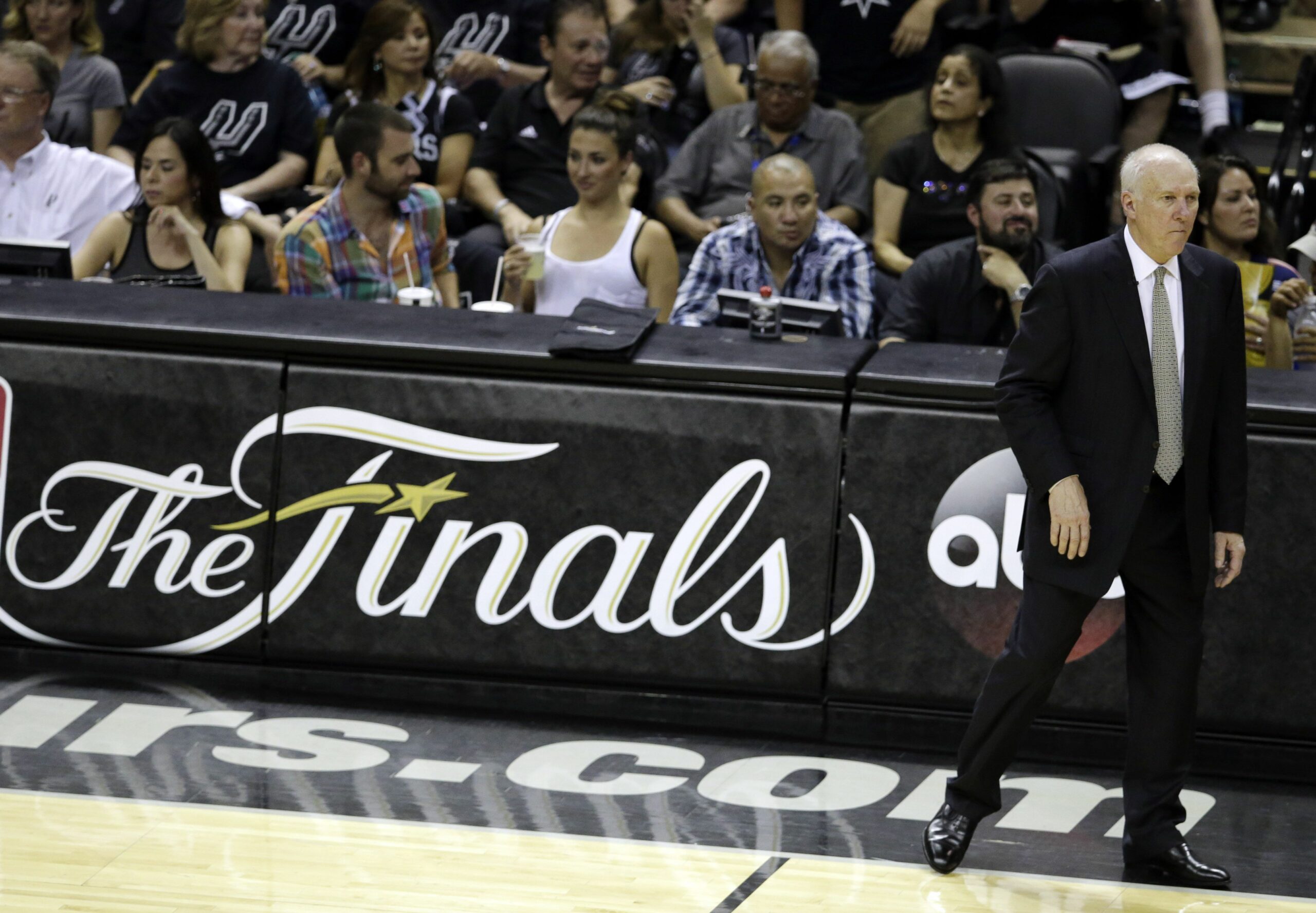 San Antonio Spurs coach Gregg Popovich is already a legend in Texas and in the NBA, but now he has a new accolade under his belt.

With a win on Monday night, Popovich tied the record for all-time wins by an NBA head coach.

The 5-time NBA champion coach now sits at 1,335 wins and will become the all-time winningest coach in NBA history with one more “W.”

In doing so, Popovich will surpass his former boss and mentor Don Nelson.

With the new accomplishment for Pop, KSAT has decided to gather some images of him through the years, from winning his first NBA title in 1999 to winning a gold medal at the 2020 Tokyo Olympics.