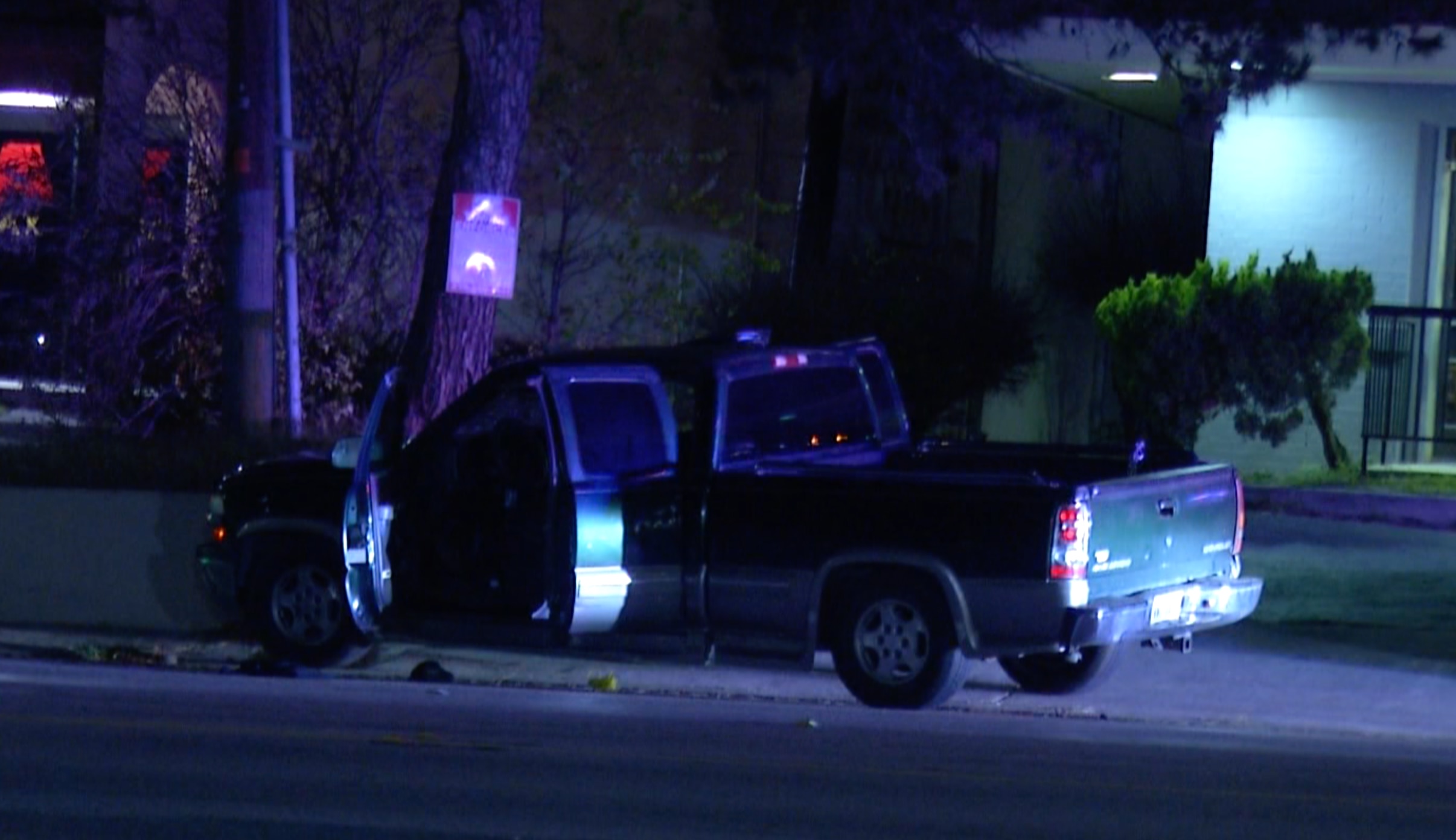 San Antonio police found a man with a gunshot wound as they responded to a crash overnight on the West Side.

Officers responded to the crash at the intersection of Ingram Road and Northwestern, near Loop 410, at around 12:30 a.m. Monday.

The man, believed to be in his 30s, was transported to University Hospital in critical condition. At this time it is unclear where the man was shot, and if the shooting happened before the crash.

No information about a suspect was released.

This is a developing story, it will be updated as more information becomes available.