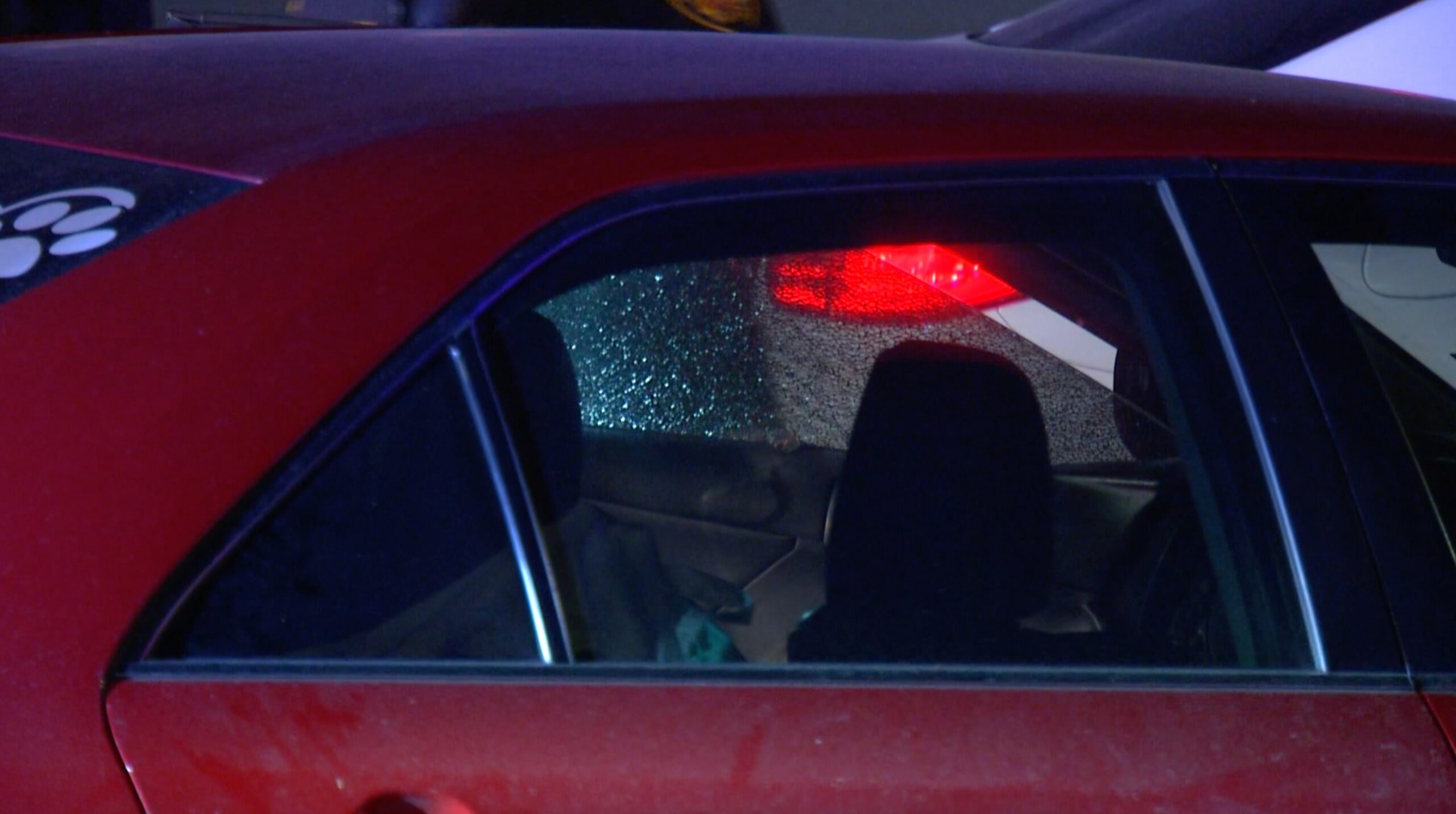 A woman told police that she was shot while driving on Interstate 35 on the Northeast Side on Sunday night.

San Antonio police said the woman drove up to officers responding to a car wreck at Loop 410 and Starcrest Drive at about 11:45 p.m. and said she had been shot in the leg.

She said that as she was traveling on Interstate 35 between Rittiman and Eisenhauer roads, a brown vehicle pulled up beside her and opened fire.

She was taken to Brooke Army Medical Center in stable condition.

No suspect information was released.

2 dead, 2 injured after argument leads to shooting at SE Side apartment complex, SAPD saysPolice find man with gunshot wound while responding to car crash on West Side