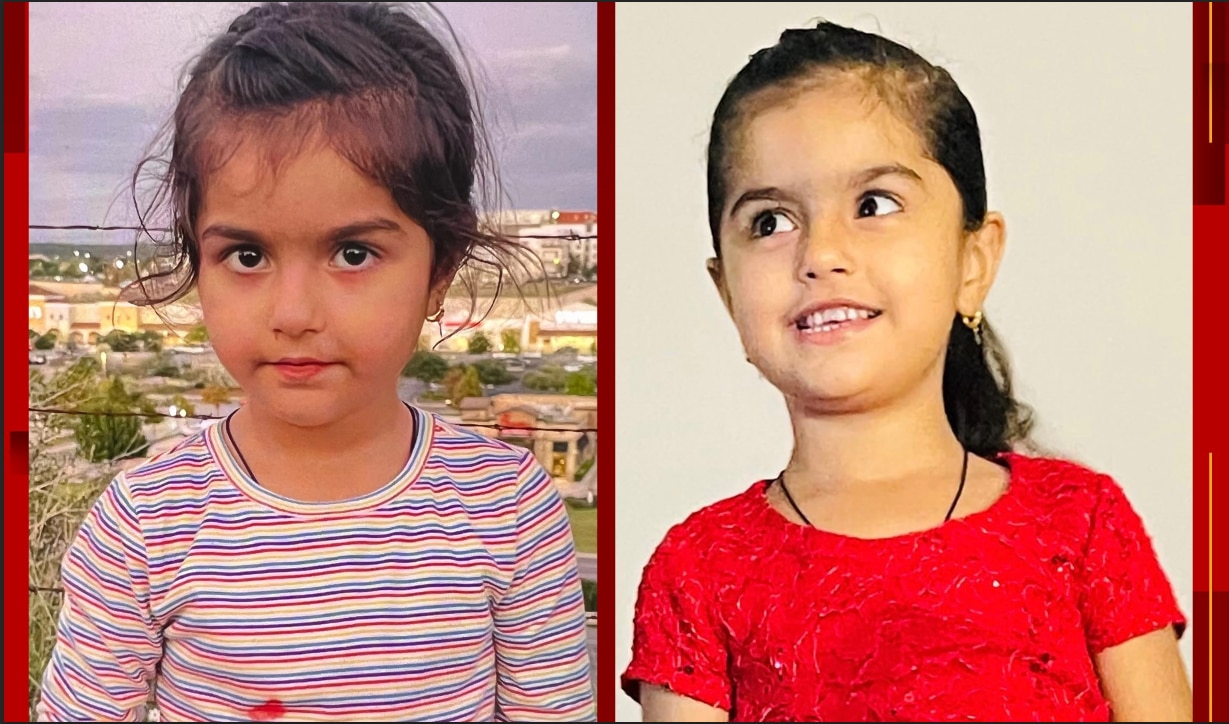 The reward for information that leads to the arrest of a suspect involved in the disappearance of 3-year-old Lina Khil continues to increase.

Crime Stoppers of San Antonio offered a guaranteed $50,000 reward on Thursday for information that leads to an arrest.

This reward, combined with a $100,000 cash reward from the Islamic Center of San Antonio, totals $150,000 if the tip helps lead authorities to the young girl, and an arrest.

The search for Lina began just four days ago after she disappeared on Monday evening at the Villas Del Cabo complex, in the 9400 block of Fredericksburg Road.

The FBI has since joined SAPD on the search, as it’s drawn both local and national attention.

Police continued to search areas around the apartment complex Thursday, and have requested the help of an FBI rapid response team, which could provide officers with additional resources.

Below is the latest information available about the search for Lina.

SAPD asks for public’s help, tips to aid in search for Lina Khil

San Antonio police are asking for specific people to reach out to its Missing Persons Unit to help aid in the search for Lina.

Also, anyone who spoke with Lina or her family at any time on Monday is urged to contact police as soon as possible.

“No detail is too small as we continue to search for Lina,” SAPD said in a release.

Although the police presence at the family’s home may look different as Christmas Eve and Christmas Day approach, the department said their resources to aid in the search for Lina are being redirected “to be as proactive as possible.”

Officers will continue searching areas surrounding the apartment complex on Thursday, but as time passes, so do their chances of finding Lina.