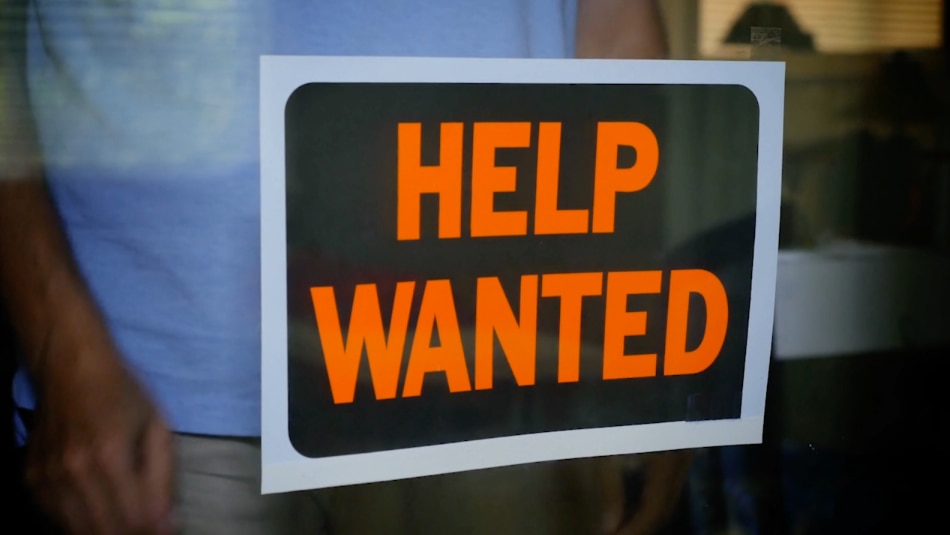 Grow Disrupt, an organization aimed at helping small businesses thrive in the Alamo City, is making some strategic business recommendations regarding hiring processes.

One of their recommendations is to incorporate a new and sustainable hiring process — whether that be a two-week or three-month process — in an effort to avoid a drawn-out hiring.

Stephanie Scheller, a small business consultant with Grow Disrupt, said a straightforward and quick onboarding system is the way to go in a competitive hiring market.

“So, I think a lot of times companies feel like a long, drawn-out process is going to net them someone who desperately wants to work there. And in fact, the opposite issue tends to happen — especially in today’s hiring world,” Scheller said.

A lengthy hiring process can snuff the excitement out of someone who was otherwise motivated to work for you.

“So, by the time they end up truly employed, they are tired of all the shenanigans and the run-around that they’ve received,” Scheller said.

Scheller added that the days of a four- to five-week hiring period are over.

“You may be able to get away with that if you’re someone like Google, who is known for not only having incredible pay but having really good work-life balance and having amazing amenities and benefits. They can get away with a really long process,” Scheller said.

Instead, here’s what Sheller said you should do. First, figure out how many interviews you want and establish the quickest way of getting applicants from point A to point B.

“Then get that in place so that it’s passed off. Put all the notes in a single central location so everyone can see them and review them. The final decision maker can then make that decision just based on those notes. So, you can get someone from a prospective employee to actual employee quickly and keep them excited about working for you,” Scheller said.

Another problem area is that a lot of small businesses don’t have a hiring process at all, Scheller said.

She said an applicant’s first experience with your company is during that initial interview, so the idea is to have a quick, effective, and efficient hiring system.