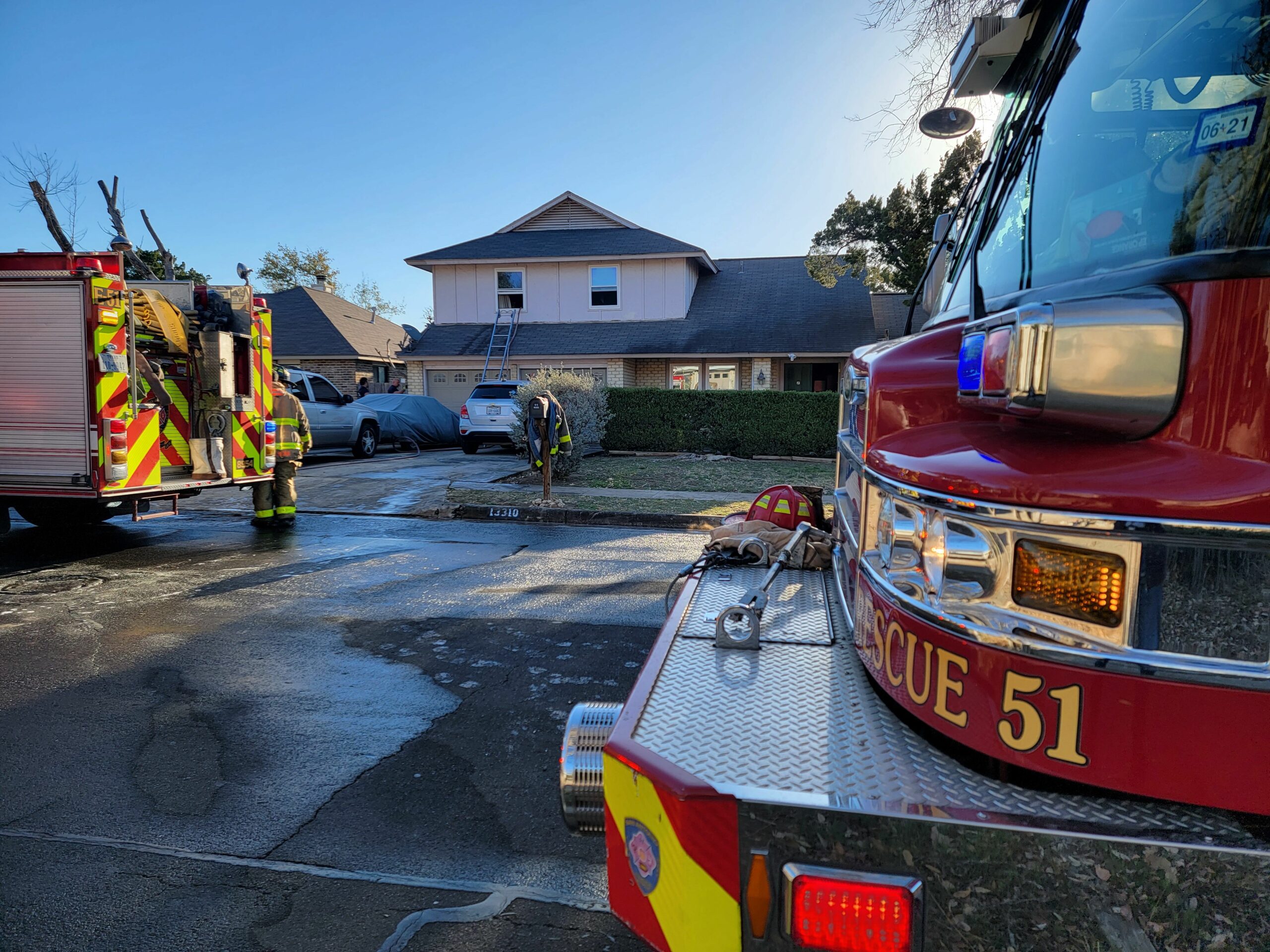 San Antonio firefighters have responded to a reported fire on the city’s North Side early Tuesday morning.

The fire was called in around 8:15 a.m. in the 13300 block of Syracuse, not far from De Zavala Road and Clark High School.

At this time, not much information is known about the fire. It is unclear if anyone is hurt.

According to the San Antonio Fire Department website, as many as 10 units answered the call.

KSAT12 has a crew at the scene.

This is a developing story. Stay with KSAT 12 both online and on-air for more information.