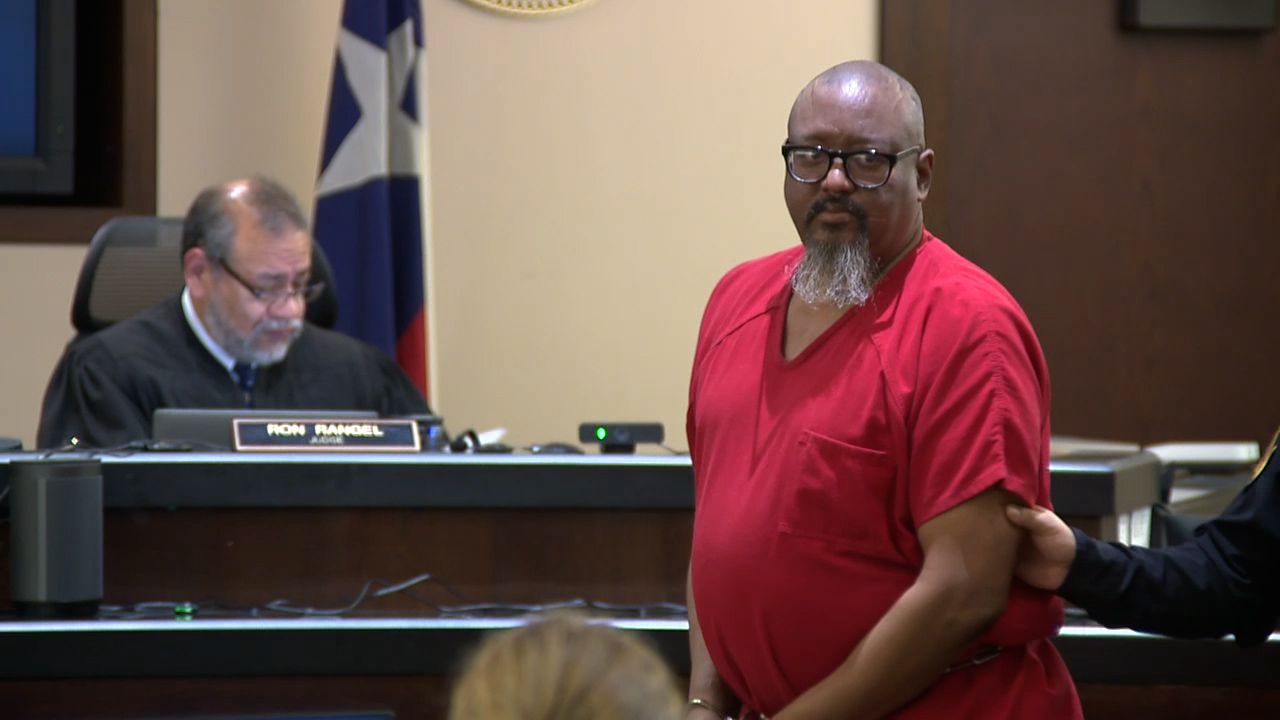 A 53-year-old man pleaded not guilty by reason of insanity in the 379th District Court on Thursday and waived his right to a trial.

Casey Farell Marshall is facing capital murder charges for the March 17, 2018 deaths of Andrea Gonzalez, 48, and 11-year-old Azriah Gonzalez after authorities said both were found beaten to death with a “hand tool”.

Marshall called emergency medical services to a home in the 9100 block of Beaudine Avenue around 5 a.m. following the killing, officials said.

In a hearing on Thursday, Judge Ron Rangel found Marshall insane at the time of the crime after looking over two psychological evaluation tests and certifications that were done on the defendant.

Marshall will officially be sentenced on Jan. 18, 2022, after a post-evaluation is done.