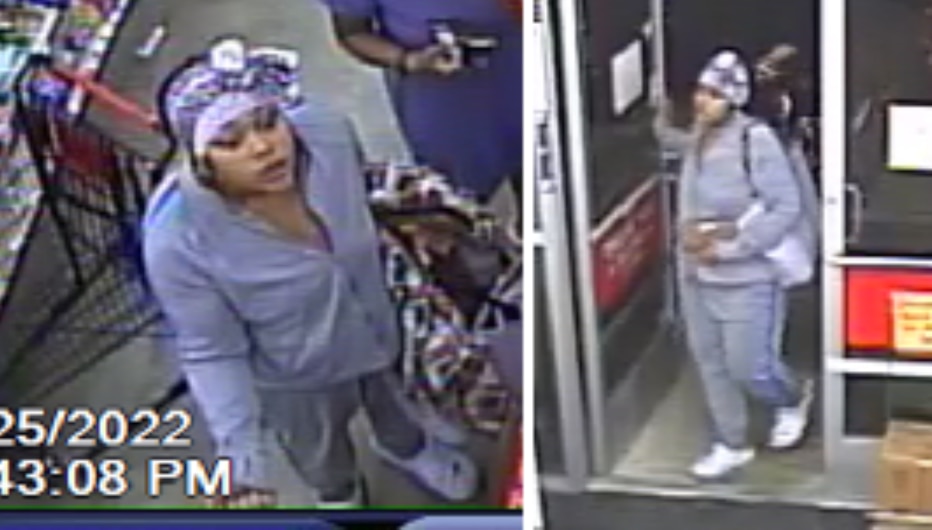 San Antonio police and Crime Stoppers are looking for the person responsible for an aggravated robbery at a dollar store on the city’s Northwest Side.

The incident occurred Jan. 25 around 9:40 p.m. at a Family Dollar in the 5500 of Babcock Road, not far from Eckhert Road and Huebner Road.

According to police, the 25-year-old victim was working at the Family Dollar when the suspect was seen concealing items in a bag. That’s when, police say, the victim attempted to intervene and stop the theft from occurring and the suspect began to assault her.

Police said the victim was left injured and the suspect fled with the unpaid merchandise.

SAPD searched the area, but the suspect was not found.

Anyone with any knowledge of the incident is urged to call Crime Stoppers at (210) 224-STOP.