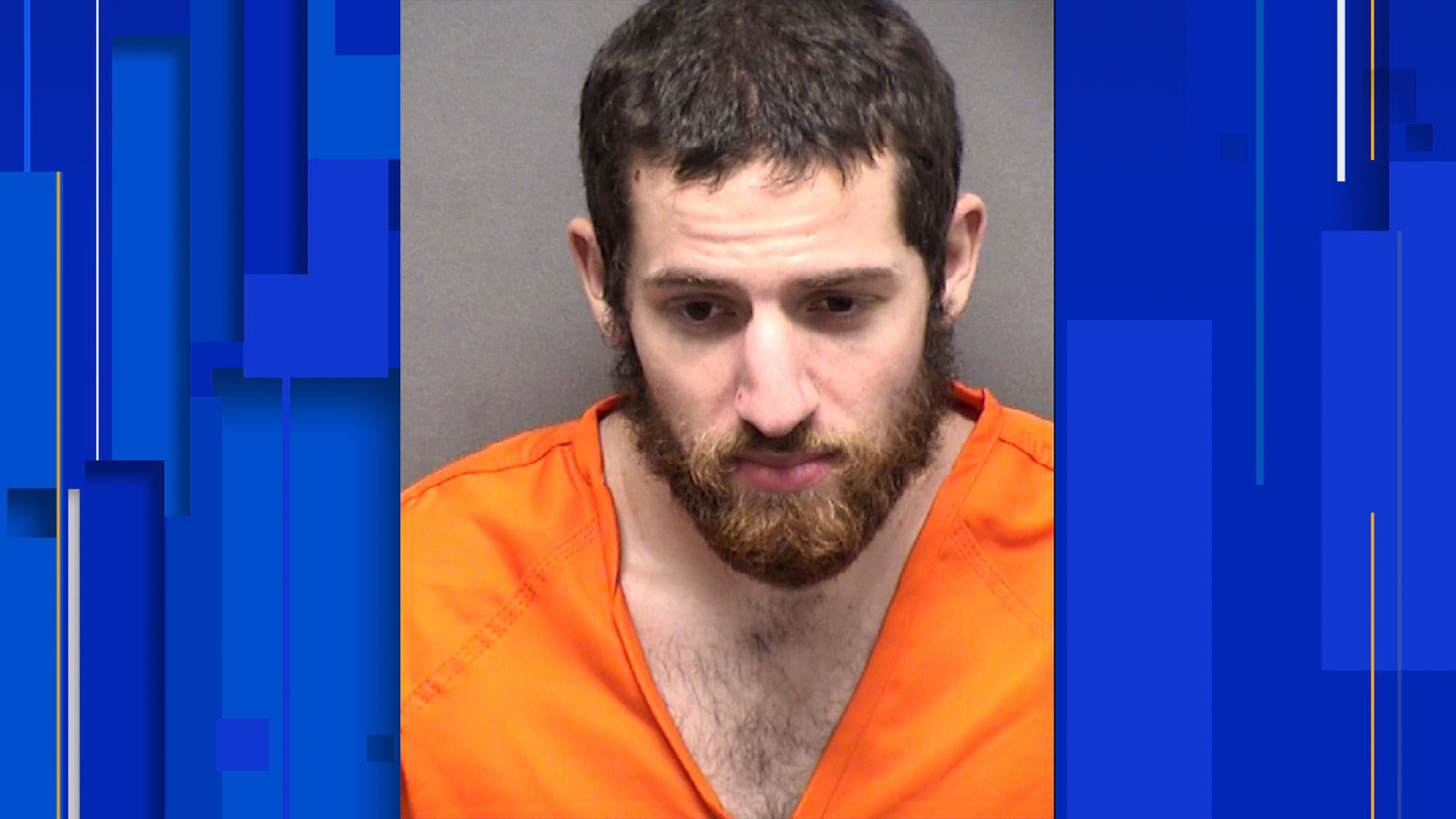 A man has been charged with murder after an ongoing dispute led to a deadly shooting on Christmas Day, according to San Antonio police.

SAPD said Mason Sayer Lubitz, 28, fatally shot his 24-year-old neighbor at an apartment in the 1900 block of Larkspur, not far from Lockhill Selma Road and West Avenue on the North Side.

Officers responded to multiple calls for shots fired at around 11:40 a.m. Saturday. Both the victim and the alleged shooter were next to each other inside the same apartment, police said.

Lubitz eventually surrendered but the shooting victim, who has not been identified, was pronounced dead at the scene, police said.

SAPD said the men were involved in an ongoing dispute, but additional details were not released.

Records show Lubitz was booked into the Bexar County Jail and his bond was set at $200,000.

Man shot while running after gunmen who stole his Christmas gifts in Stone Oak, police sayWomen shot on Interstate 35 near downtown after leaving bar, SAPD says