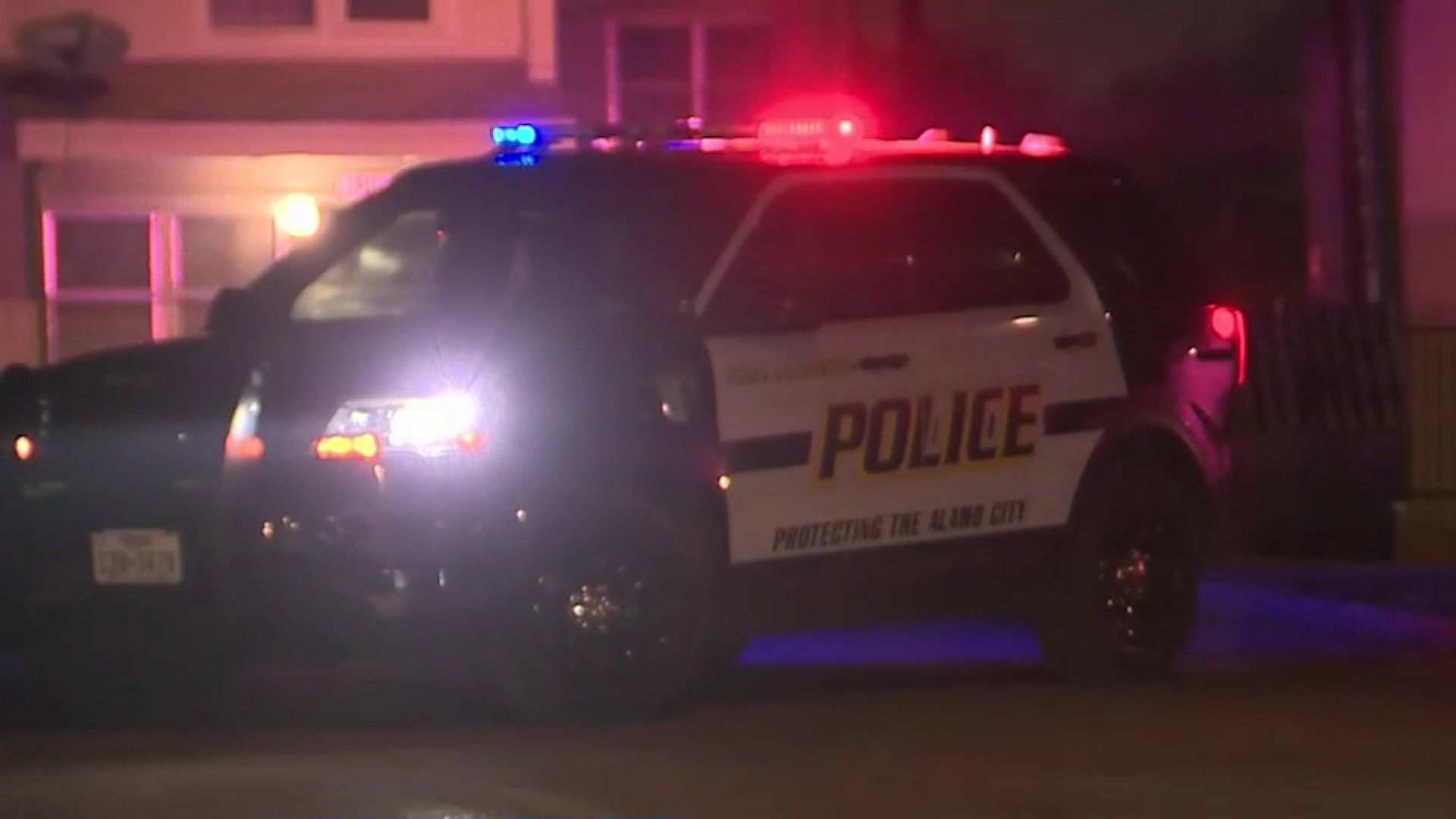 San Antonio police are investigating a shooting and kidnapping that started at a barbershop on Thursday night.

The victim, a 36-year-old man, told police that he was at the unnamed barbershop when three men walked in and started to assault him.

He was then shot, tied up and thrown into the backseat of a pickup truck, he told police. He was then taken to the 500 block of Gembler Road on the East Side, where he called the police.

SAPD said officers went to the location just before 9 p.m. and found the victim with multiple gunshot wounds.

He was taken to the hospital, and his condition is unknown.

The three assailants are unknown at this time. The investigation is ongoing, police said.