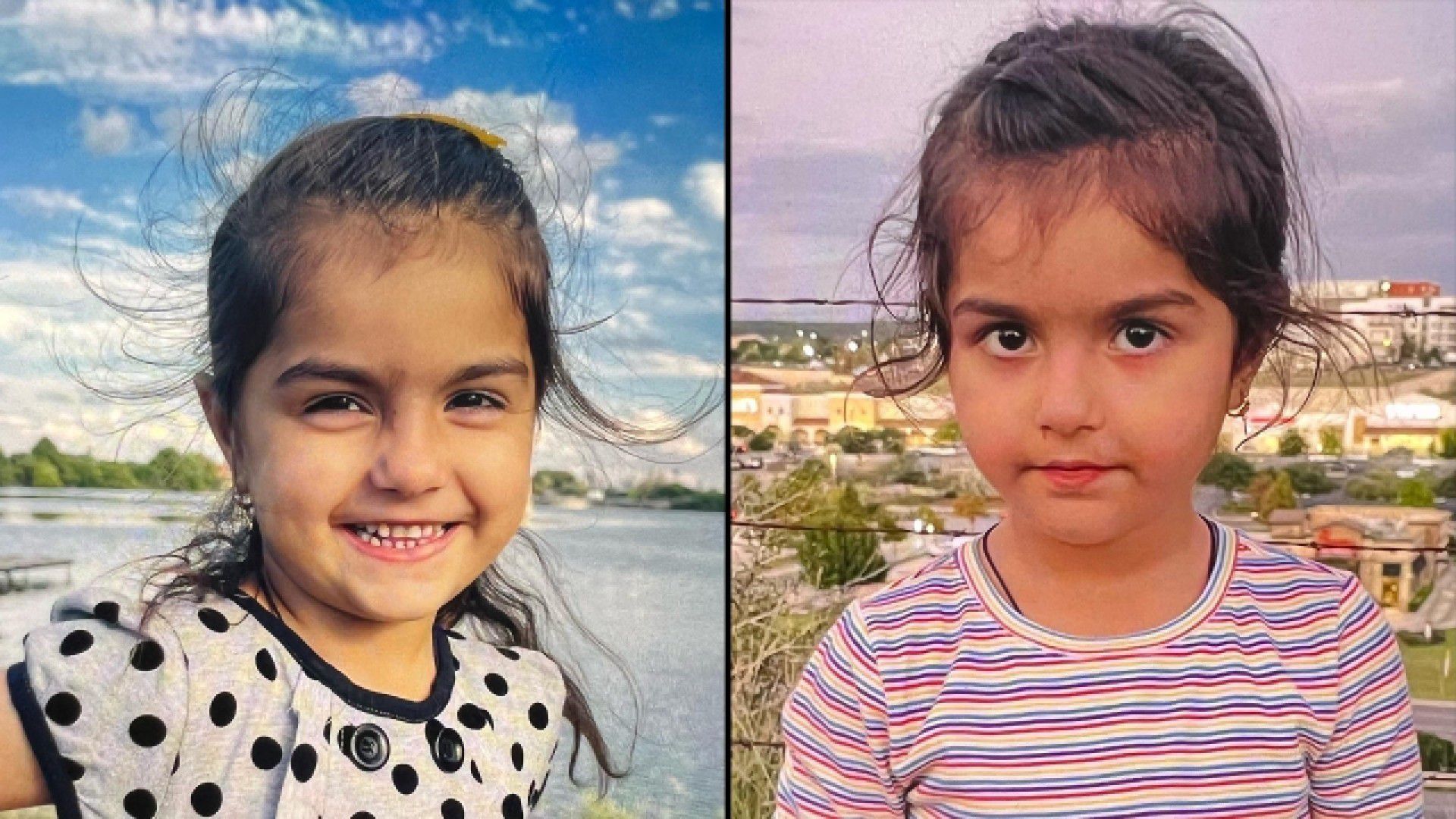 Update: This livestream has ended.

On the fifth day after Lina Sardar Khil’s disappearance, the San Antonio community planned to come together for a prayer vigil on Christmas Eve.

The interfaith vigil for the 3-year-old girl will take place at 10 a.m. Friday at the St. Francis Episcopal Church, located at 4242 Bluemel Road. KSAT will livestream the vigil in the player; if there is not a livestream available, check back at a later time.

San Antonio police said they do not have any updates in the search for Khil, who disappeared between 5-6 p.m. Monday at the playground of the Villas Del Cabo apartment complex in the 9400 block of Fredericksburg Road on the Northwest Side.

Officers searched the surrounding areas, vehicles and apartments, reviewed available footage, and interviewed residents, but have not had much success, SAPD Chief William McManus previously said.

They’ve also requested the help of an FBI rapid response team, which could provide officers with additional resources.

On Thursday night, the reward for information in her disappearance stood at $150,000. That includes $100,000 raised by the Islamic Center of San Antonio and $50,000 from Crime Stoppers.