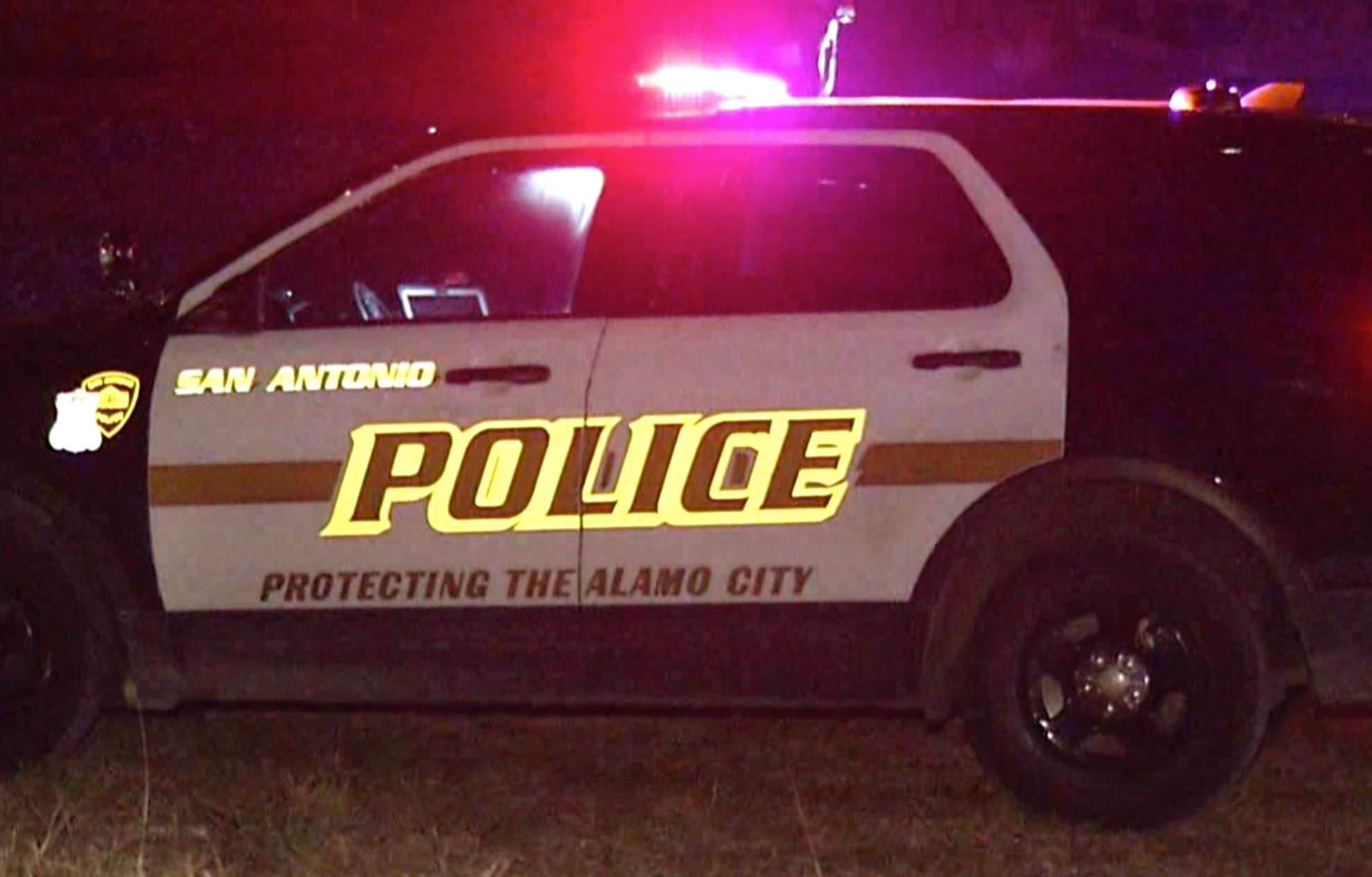 San Antonio police are searching for a driver who struck a pedestrian at a Northwest Side intersection on Friday night and fled the scene.

The incident happened just before 8:20 p.m. in the 1700 block of Hillcrest Drive at Vantage View Drive.

Police said a 21-year-old man was walking across Hillcrest when a gray Dodge pickup traveling northbound on the street hit him.

The driver of the truck briefly stopped but did not render aid to the man, police said. The driver then left the scene in the truck.

The pedestrian suffered minor injuries and was taken to University Hospital.

Police said at the time of the accident, he was properly crossing the intersection though there is no marked crosswalk in the area.

Once located, the driver of the Dodge truck will be charged with failure to stop and render aid-moving.