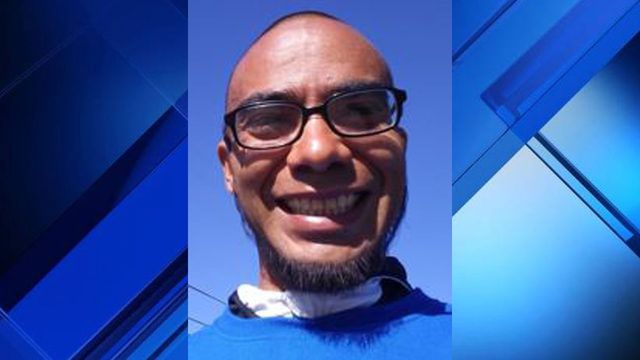 San Antonio police are still searching for the person who fatally shot 37-year-old Angelo Polendo more than five years ago at a West Side intersection.

Polendo was found dead on Oct. 11, 2016, at North Sabinas and Lombrano streets, according to a Crime Stoppers report.

Police said at the time of the shooting, several gunshots were heard and a gray-colored vehicle was seen leaving the scene south on North Sabinas Street.

According to a previous KSAT 12 report, two men were arrested following the release of a Crime Stoppers report. However, the charges were dismissed in December 2016 due to “insufficient evidence.”

Crime Stoppers is offering a reward of up to $5,000 for information leading to an arrest.