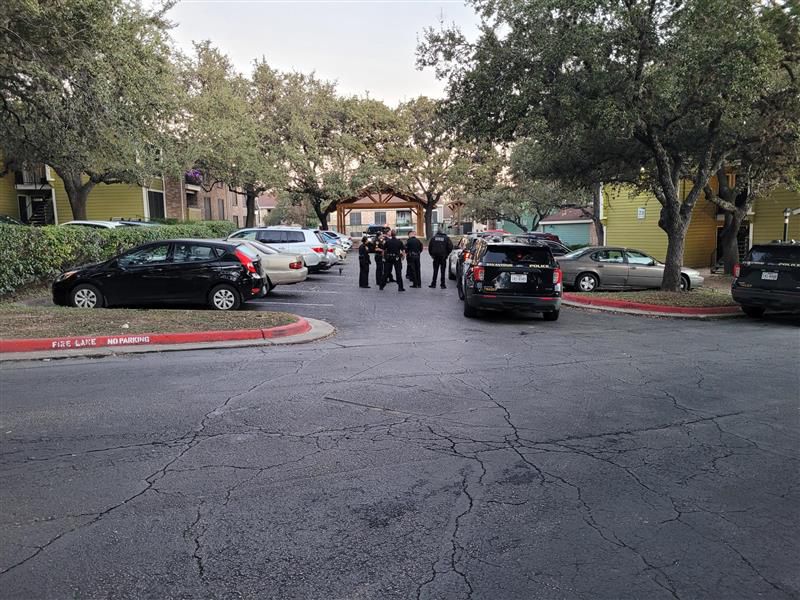 San Antonio police plan to resume their search of the Northwest Side for a three-year-old girl who disappeared Monday afternoon.

Lina Sardar Kihl, 3, was last seen at an apartment complex in the 9400 block of Fredericksburg Road around 5 p.m.

The Texas Department of Public Safety later issued an Amber Alert for her.

Police also conducted a thorough search of the area late Monday but did not find the child.

Officers were posted throughout the apartment complex all night long.

Early Tuesday morning, they could be seen searching vehicles as they arrived and left from the property.

A sergeant at the scene told KSAT 12 News that Lina was at a playground in the apartment complex when she disappeared.

He said her mother told officers she left the child for just a minute, then when she came back, she noticed her daughter was gone.

Police say they have not located any witnesses who were able to offer any information on a possible suspect.

However, according to their news release, they are handling this as an abduction case.

The sergeant said there has been a bit of a language barrier between officers and the girl’s mother.

He said they plan to bring in an interpreter to communicate with her.

Lina was wearing a black jacket, red dress and black shoes when she disappeared.

A flyer distributed by police says she is four feet tall, weighs 55 pounds and had her shoulder length hair in a ponytail.

Anyone with information about her disappearance is asked to call SAPD’s missing person unit at (210) 207-7660.