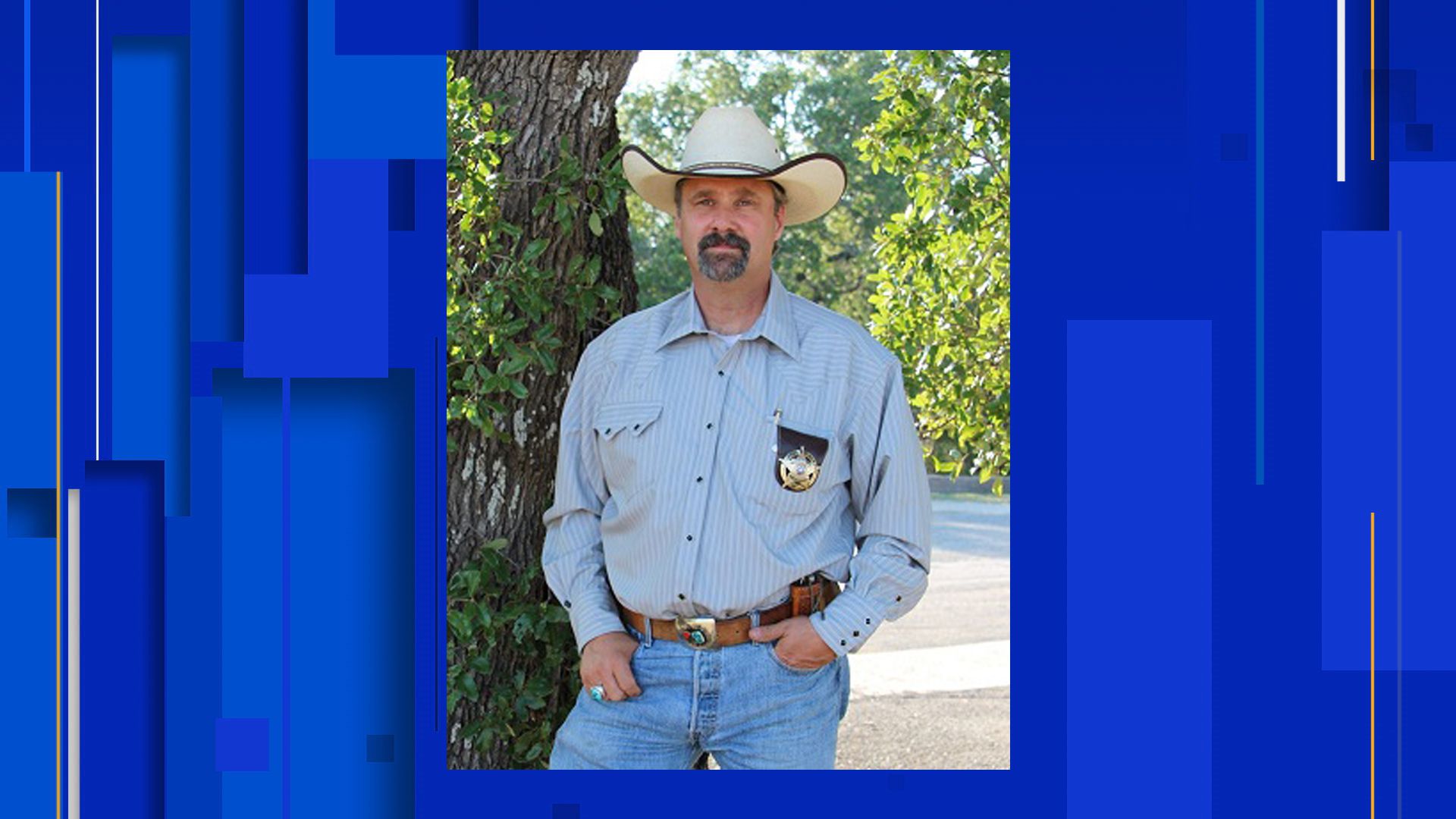 The four warrants, released to the KSAT 12 Defenders this week by the Texas Department of Public Safety following a ruling from the Texas Attorney General, show that the Rangers raided four properties in early December associated with Johnson’s office.

Two of the locations were described in the records as storage properties in Leakey and Camp Wood.

Among the items targeted by the Rangers for seizure were vehicle impoundment inventory sheets, currency seizure paperwork and body camera and dashboard camera footage dating back to April 2017, the same month Johnson was first appointed sheriff.

The Rangers also targeted computer equipment and receipt paperwork from two bank accounts as part of their search, records show.

Johnson is accused of having deputies illegally seize money and a truck from undocumented immigrants, The Texas Tribune reported earlier this year.

Johnson did not respond to a phone call seeking comment Tuesday.

A DPS spokesman referred inquiries about the investigation to its Uvalde field office.

BCSO deputy indicted for shooting, killing man in Elmendorf in 2020BCSO deputy resigns amid accusations he charged cruises on elderly woman’s credit cards, attempted to get her to sign over her trustCastle Hills city councilman caught on camera accosting female employees of antique shop