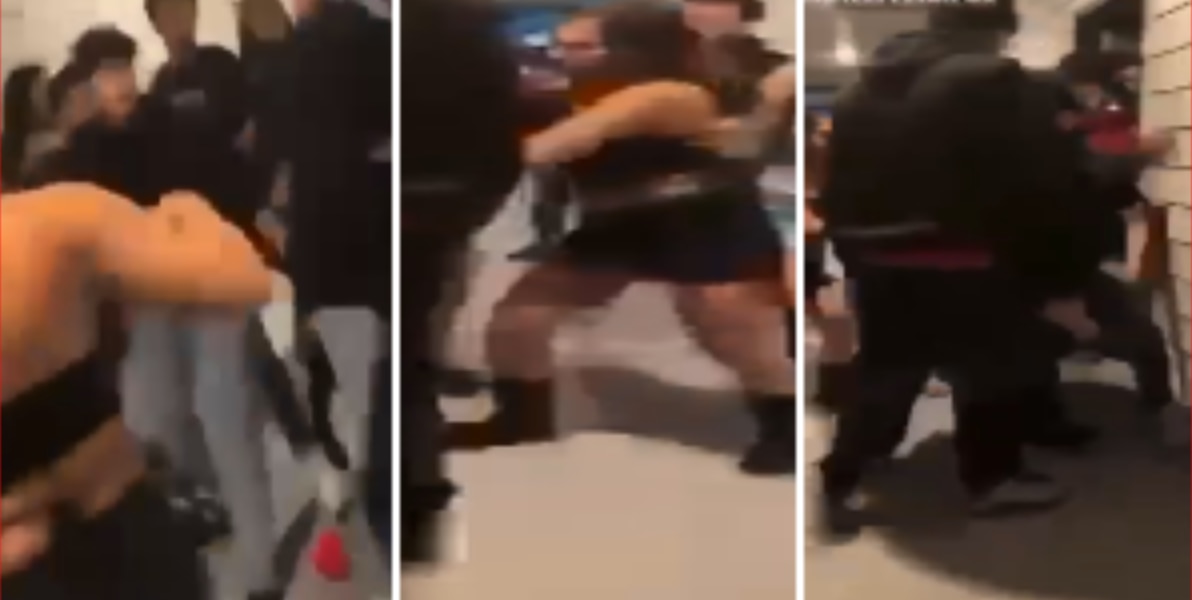 San Antonio police and Crime Stoppers are looking for the people involved in an aggravated assault at a Northwest Side apartment complex back in early December.

The incident occurred Dec. 5 around 2:50 a.m. at The Reserve San Antonio apartment complex in the 13900 block of Babcock Road, not far from UTSA Boulevard and Loop 1604.

According to police, the victim, a 19-year-old, had a get together at his apartment and several un-invited people showed up. That’s when, police say, the victim and his roommate lost control of a party and attempted to kick people out.

Police said the victim was attacked by several males and females and was stabbed multiple times. Two of the suspects in cell phone footage have since been arrested, police said.

SAPD said they are still looking for more people involved in the incident.

Anyone with any knowledge is urged to call Crime Stoppers at (210) 224-STOP.