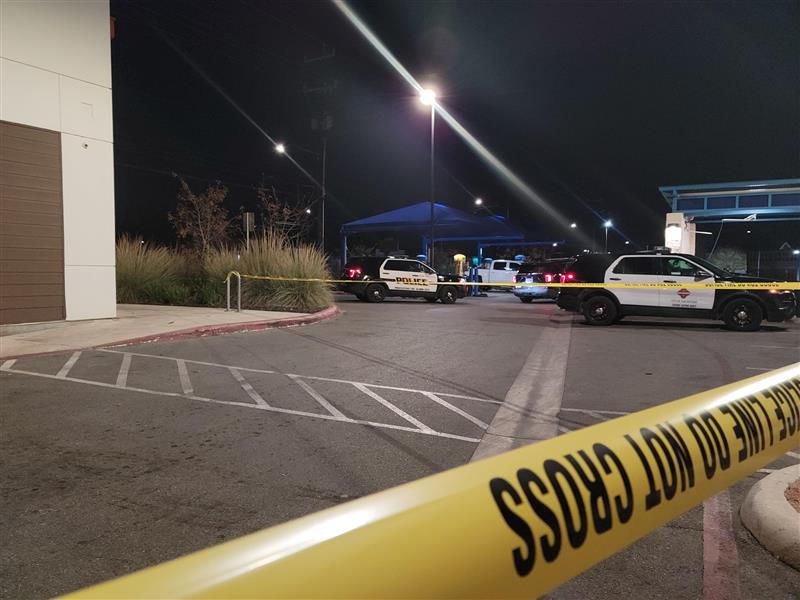 San Antonio police are looking for two people who shot a man during a robbery at a Northwest side car wash early Tuesday morning.

The victim suffered a non life-threatening wound to his leg.

Police found him around 5:30 a.m. at a gas station in the 3000 block of Fredericksburg Road.

They say he told them he was washing his pickup at a nearby car wash, in the 2700 block of Fredericksburg, when two men in a white SUV approached him and demanded his property, including his truck.

The victim told police he refused and the men shot him.

He was able to run to a the gas station and call for help.

The victim, who police say is about 40 years old, was taken to a hospital by ambulance.

Police say the shooters were last seen heading south on Fredericksburg Road in their white SUV.

Officers were not able to obtain any further description of them.