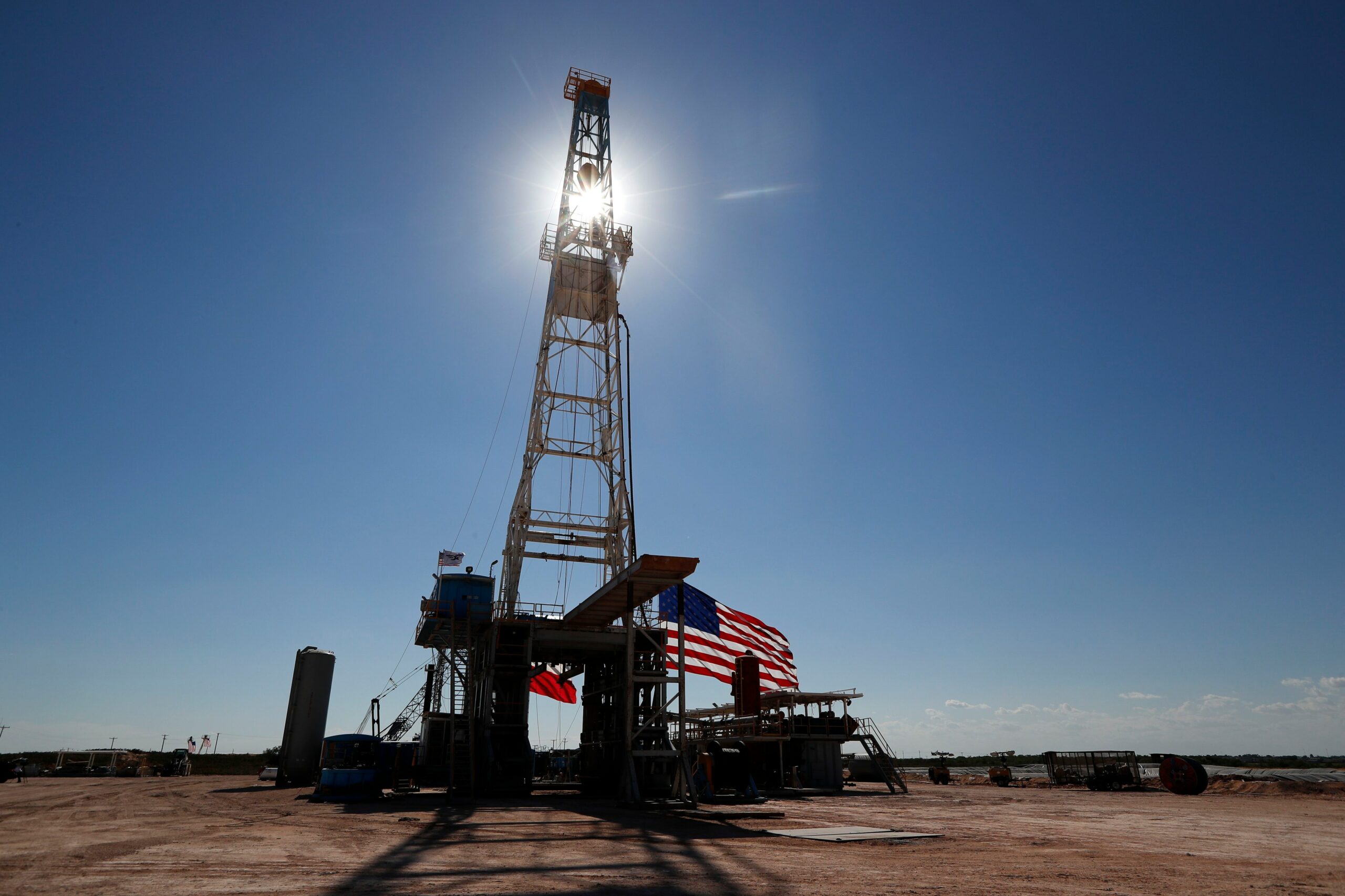 The Texas Independent Producers and Royalty Owners Association announced Friday the Texas oil and gas industry saw gains of more than 1,000 jobs between December 2021 and January 2022 — and more than 15,000 positions in the past year.

The newly released figures are from the U.S. Bureau of Labor Statistics and are adjusted against unemployment tax records by TIPRO in its employment calculations.

The TIPRO report noted January’s job posting data in the upstream, midstream and downstream sectors is on the rise along with rising employment, with 8,276 active job postings in the Texas oil and gas industry in January, with more than 3,000 of that number added in January alone.

TIPRO identifies 14 different industry sectors within the Texas oil and natural gas industry. The sector with the highest number of unique job listings in January was support activities for oil and gas operations, which had 2,555 postings. This was closely followed by 1,022 positions in the petroleum refineries sector and 787 postings in crude petroleum extraction.

Ed Longanecker, president of TIPRO, said, “Our industry will experience continued growth in employment and oil and gas production this year to meet growing global demand for our product and to offset distributions in global supply.”

He added that during a multiyear “boom cycle,” it’s critical that the industry continue to offer high-paying jobs in order to provide energy security to both this country and other democracies worldwide.

A February State of Energy report released by TIPRO found that Texas oil and gas industry accounted for more than one-third of total industry employment in the country in 2021,and the gross regional product for the state’s oil and gas was $200 billion last year — 12% of the state economy.

Read more stories like this on San Antonio Business Journal.