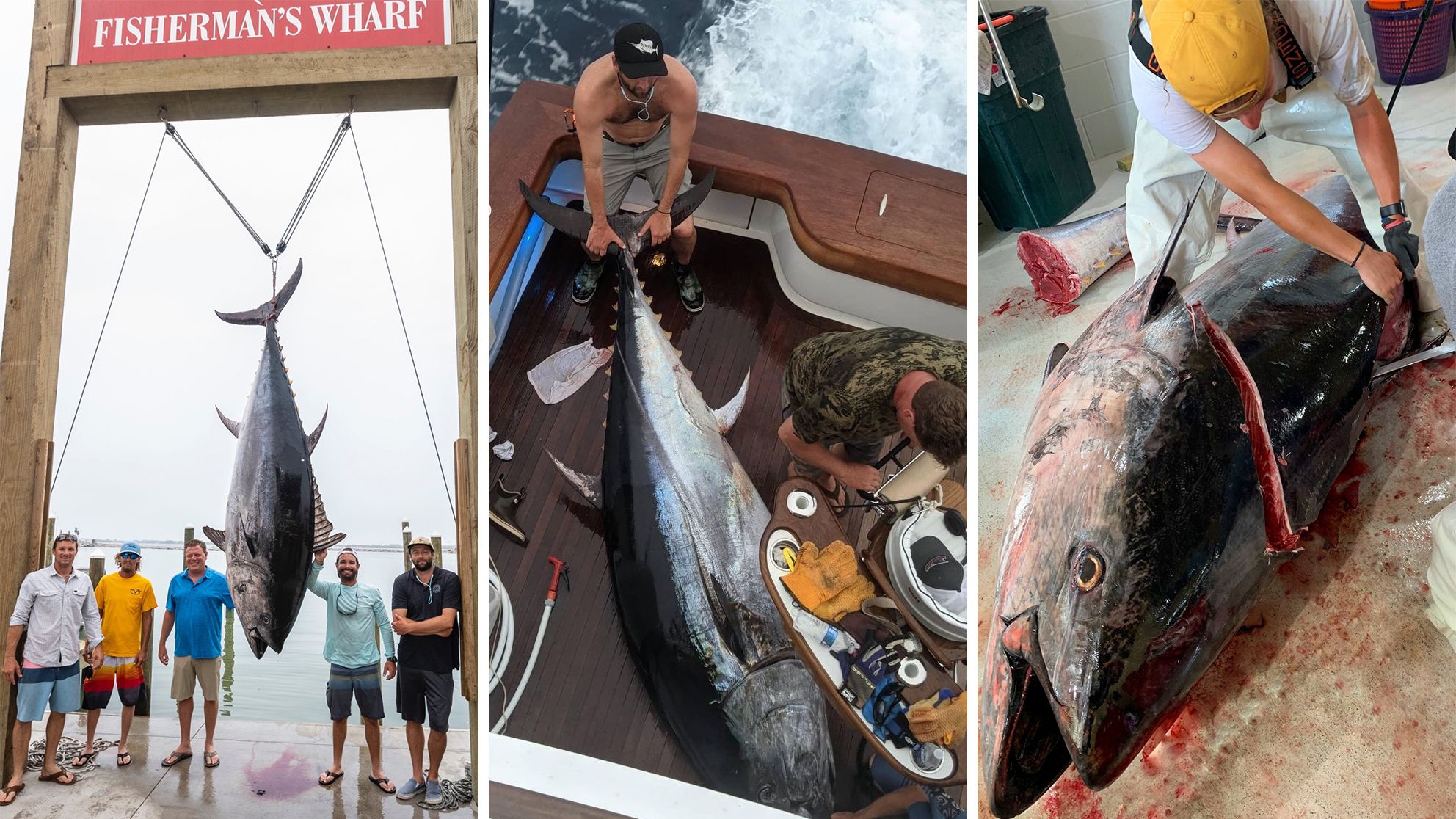 There’s no need to stick to the rivers and the lakes that you’re used to if you’re looking for a record-setting fish.

From the Gulf of Mexico to deep in the heart of Texas, there were a ton of record-breaking catches this year by Texas anglers and we’ve compiled a list of a few of our favorites.

Speaking of the heart of Texas, that’s where you’ll find O.H. Ivie Lake, which yielded eight record bass in just seven days earlier in the year.

According to the Runnels County Register, the fishing fever began on Feb. 19 when Joe McKay of Bussey, Iowa landed a 16.4 largemouth bass.

Officials with Texas Parks and Wildlife posted a photo of McKay to Facebook and congratulated him on the new lake record. (Turns out the monster fish was also the 16th largest largemouth bass ever caught in Texas.)

Another record-breaking largemouth bass was caught by 15-year-old angler Trace Jansen in February. He set a new waterbody record for Lake Travis with a 15.32 pound fish, beating the previous waterbody record that was set in 1993 by more than one pound.

This next angler is reeled in a potential world-record blue catfish. Ben Christensen, of Johnson City, caught the 31.55-pound monster fish on Oct. 11 in the Pedernales River and posted a photo of his possible record-breaker on his Instagram pearlsnapflyfishing.

“This catfish is definitely a personal best,” Christensen told KSAT. “The rod tip was bent over almost double during the whole fight.”

Christensen used a 4-weight fly rod to reel in the blue catfish, which he says is typically unsuitable for catching fish over about five pounds.

And last, but not least, the heaviest rod and reel saltwater record in the state of Texas for 2021 was set by Troy Lancaster who landed a whopper 876-pound bluefin tuna off the coast of Port Aransas, breaking a nearly 40-year state record.

Lancaster caught the 121-inch female tuna on April 13 using skipjack tuna as bait. He said he was trying to catch a marlin but he ended up with a 19-year-old tuna instead.

For a complete list of the current state and water body records visit the Texas Parks and Wildlife website.