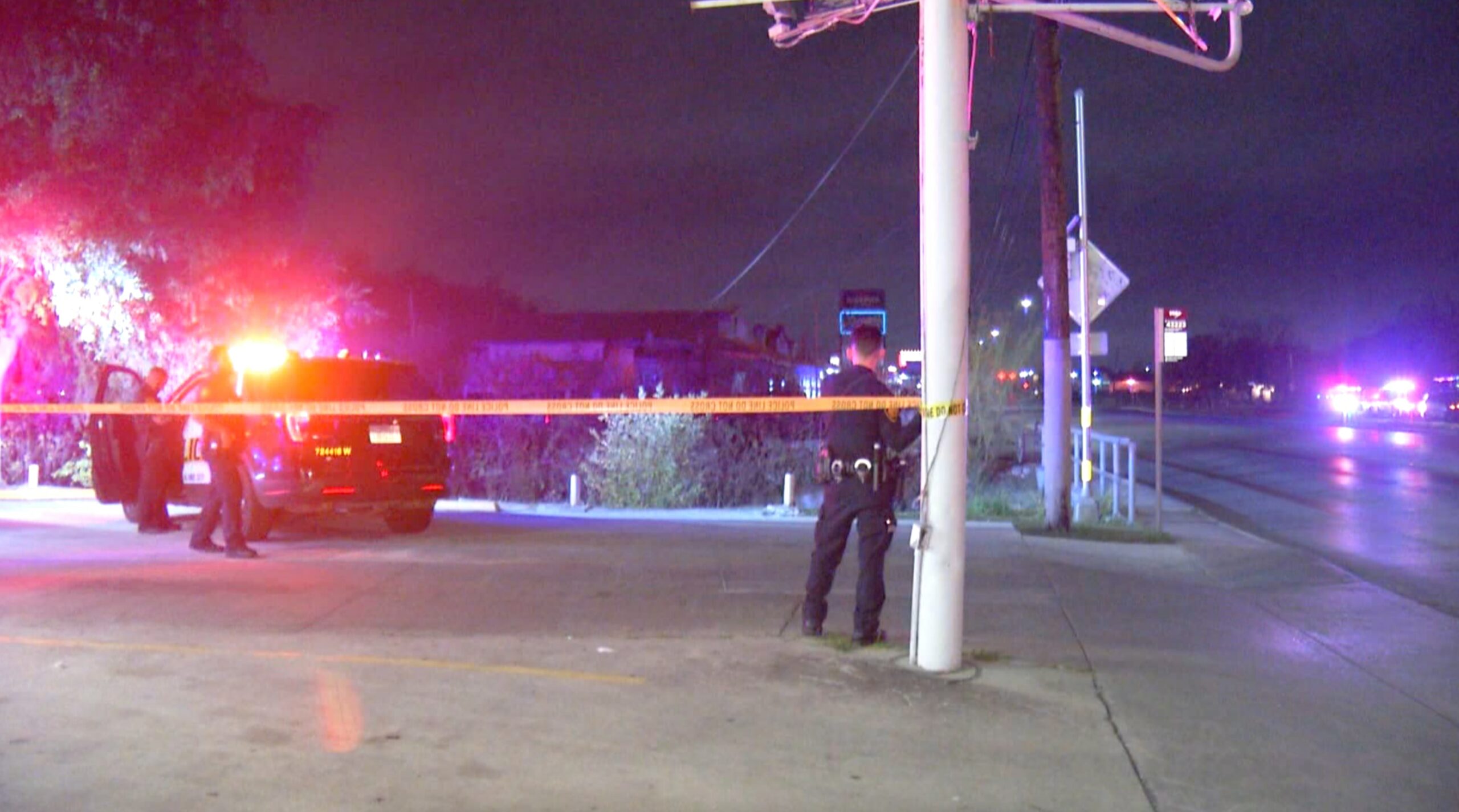 San Antonio police are investigating after a body was found in a West Side drainage ditch late Tuesday.

An SAPD sergeant said a homeless man discovered the woman’s body at around 11 p.m. in the ditch in the 2500 block of Culebra Road, between North General McMullen Drive and NW 24th Street.

The woman was believed to be in her 30s or 40s. Her identity has not been released, and it is unclear how she died.

Paramedics said it looked like the woman had been there for a while. Homicide detectives are investigating.

Body found along Interstate 10 on East Side, SAPD saysWoman shot during argument at Northeast Side apartment complex, San Antonio police sayMan wounded in exchange of gunfire at West Side convenience store, police say