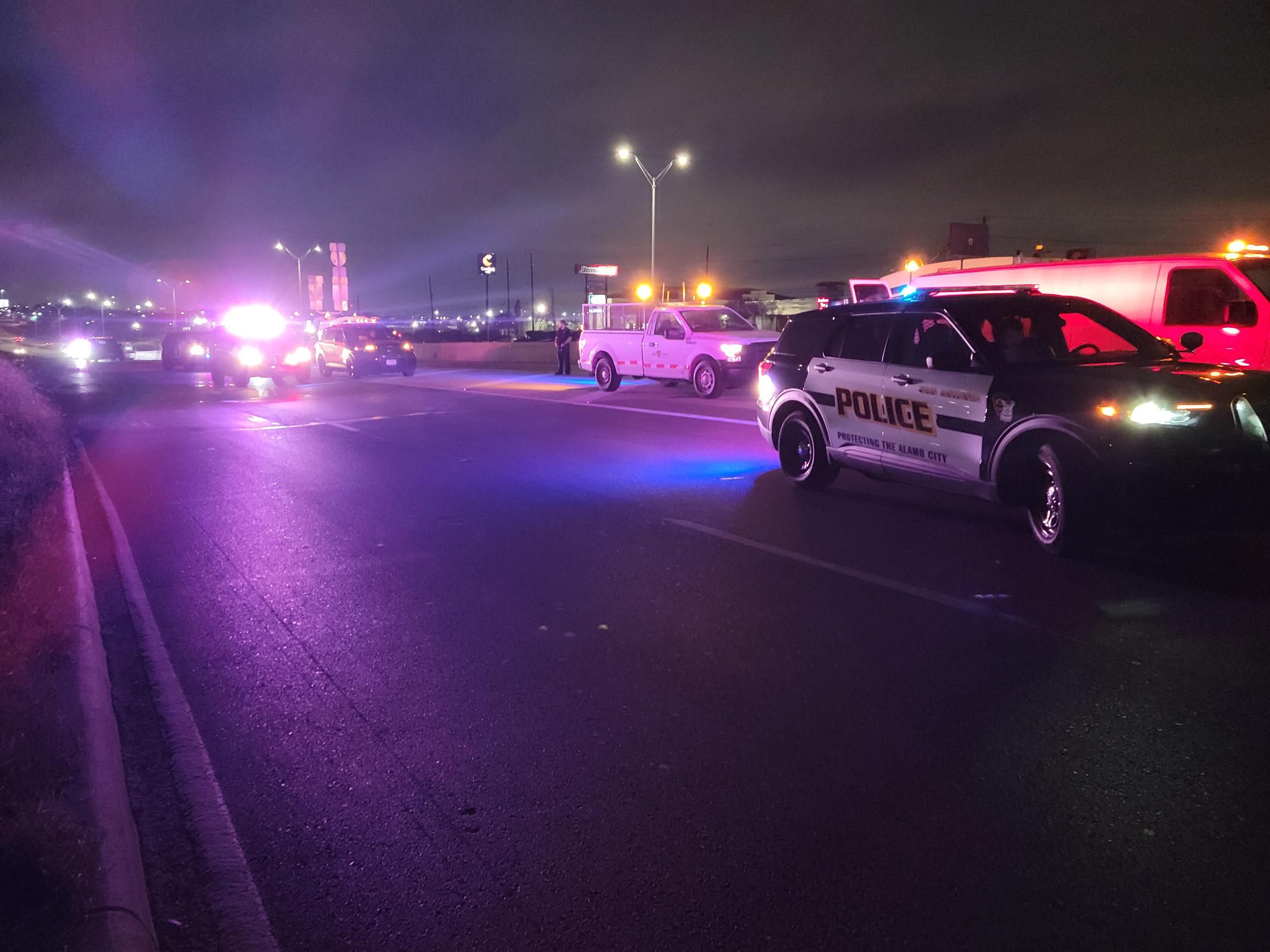 Street sweepers found a dead person while working along Interstate 10 on the East Side on Wednesday morning, according to San Antonio police.

Officers said the workers came upon body parts at around 4 a.m. on the eastbound access road of Interstate 10 near Foster Road.

Police believe the person was hit by one or more vehicles but they don’t know when it happened or who did it. The drivers did not stop to render aid.

The name, gender and age of the person were not released.

The exit ramp and access road at the interstate and Foster Road were closed while officers investigated, but they have since reopened.