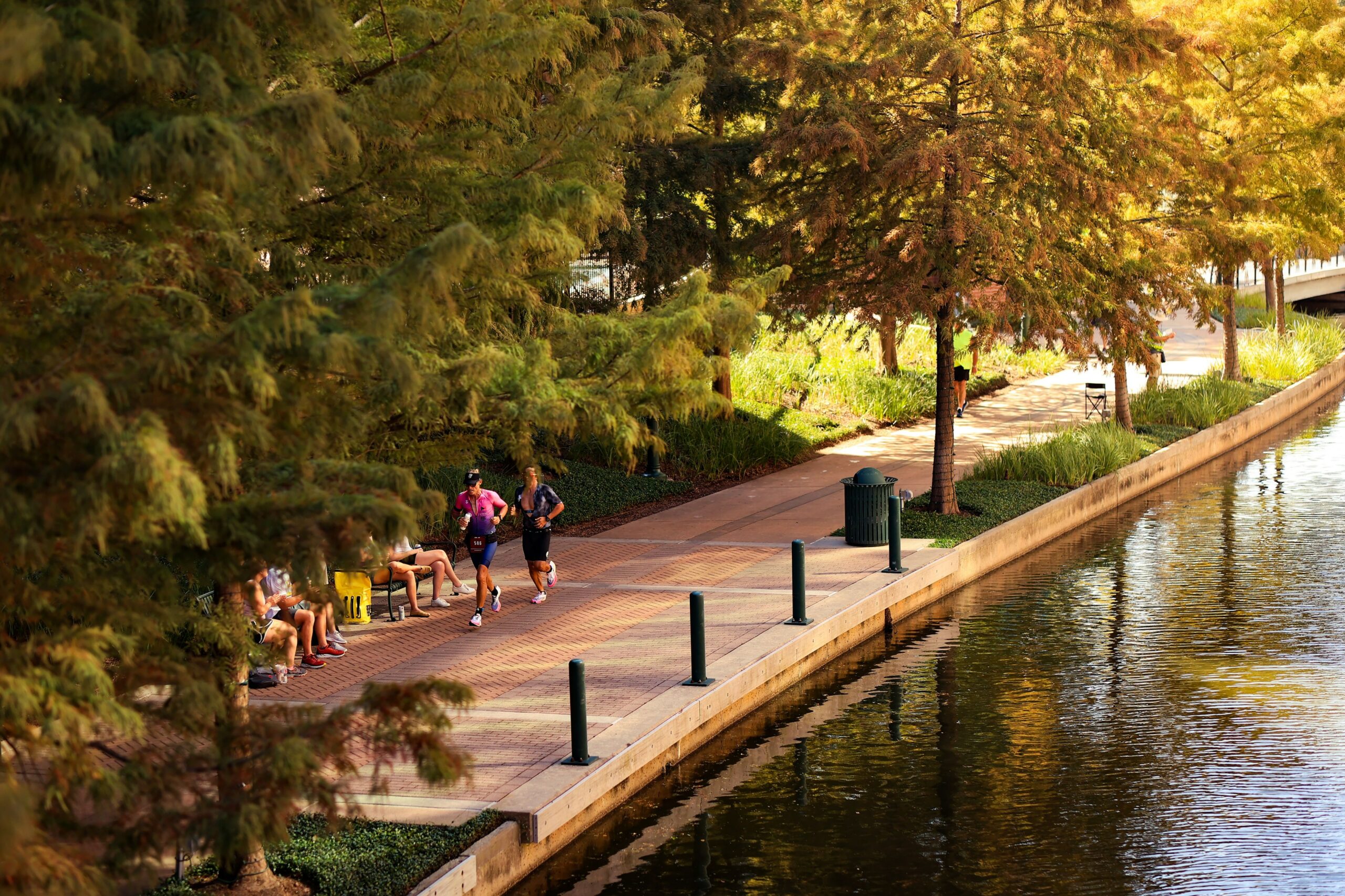 Whether you’re looking to take a day trip, or are scouting for your next move across the country, look no further than this Texas city.

According to a survey from Niche.com, it’s the best place to live in the nation this year.

The Woodlands, Texas, is just under four hours away from San Antonio and resides in the Houston-area. With good public schools, a low crime rate and an affordable cost of living, Niche.com says this is the best place for families in the U.S.

Whether you’ve visited The Woodlands before, or if you’re a newcomer, the city offers scenic nature preserves, a waterway trolley, a massive mall and several different restaurants.

The survey’s rankings were based on good public school systems, affordable costs of living, low crime rates and the overall satisfaction from area residents. Niche.com compiled the list after pulling data from the U.S. Department of Education, the Census Bureau, the FBI and public-sentiment polling, according to its website.

Niche.com also took into account local commutes, diversity, health and fitness of residents, housing costs, and more. A total of 50 major cities were ranked, all of which had populations above 100,000.

To see the full list of best places to live in the U.S. this year, follow this link.

San Antonio-New Braunfels metro area weighs in as one of the most obese U.S. cities, study says