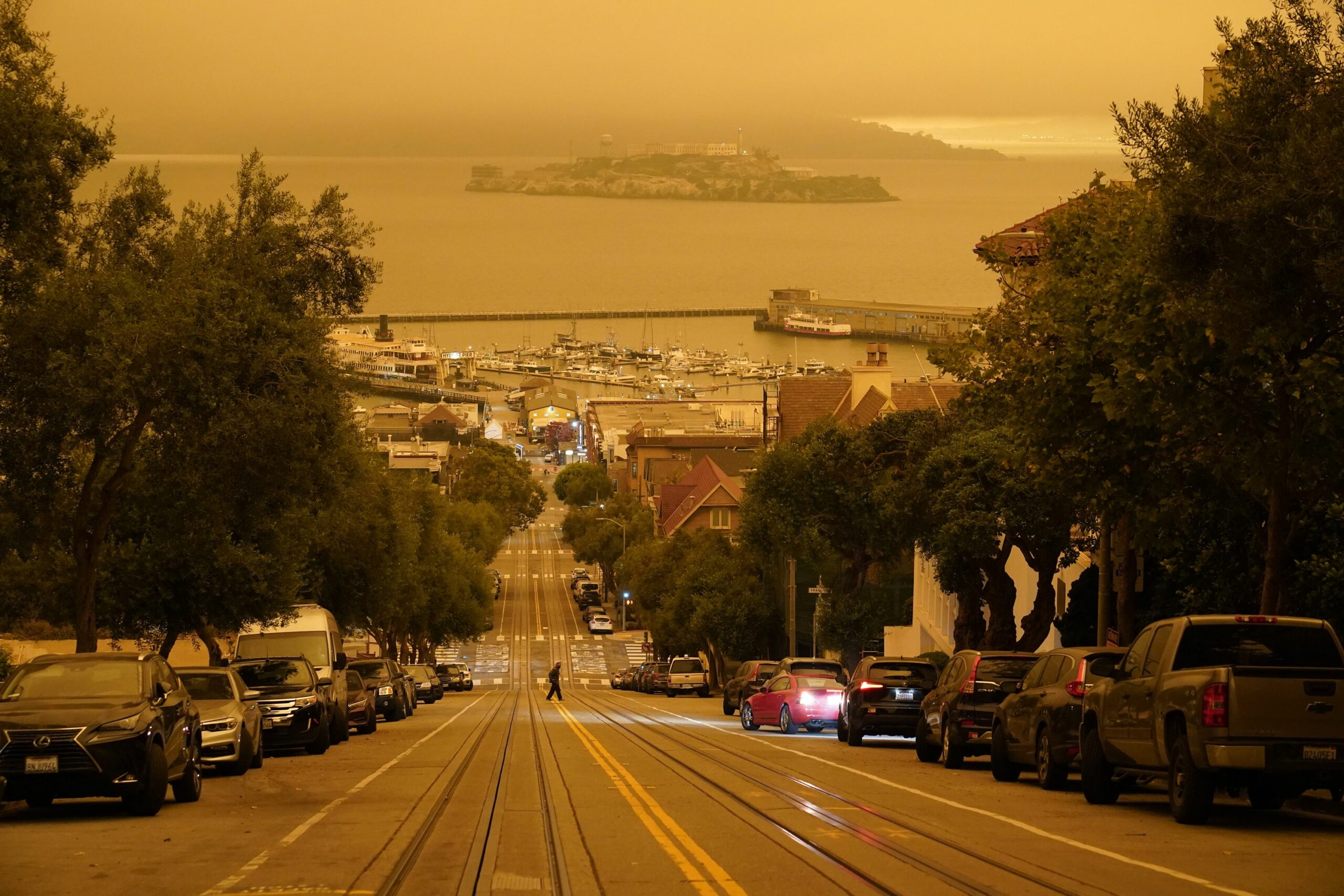 Wildfires burning in the western part of the country and an extremely active hurricane season: these two weather phenomena have become politically charged. Conversations about both have naturally turned into conversations about climate change.

But what role has climate change played in the fires and this hurricane season?

In this week’s episode of KSAT Explains, meteorologists Kaiti Blake and Sarah Spivey explain why the answer to that question is nuanced.

You’ve probably seen the images by now. In early September, video and pictures emerged of a creepy, orange glow filling the skies over San Francisco due to smoke from surrounding fires.

Wildfires have affected several states this year, but it certainly seems that California has been experiencing the worst of it.

Here’s an overview of the the damage the wildfires have caused in California as of Oct. 7:

And the cost of fighting and suppressing wildfires in California is costly. Cal Fire estimates it could cost more than $370 million this year.

That number is part of a troubling trend. Take a look at the chart below to see how much costs to suppress wildfires have increased.

According to the Congressional Research Service, across the United States, ongoing wildfires in 2020 have already surpassed the 10-year annual average.

It’s a serious problem. But what’s making these wildfires worse? And what can be done to ensure improvements in the years to come?

The answer to both of these questions is twofold: both forest management and climate change.

Without proper attention to both issues, the wildfire situation on the West Coast could be repeated and made worse in years to come.

For only the second time in history, the 2020 hurricane season has been so active it has exhausted the English alphabet.

The only other time this has happened was in 2005. That was the year of the devastating Hurricanes Katrina, Rita and Wilma.

And while this year has not been as catastrophic as 2005, Hurricanes Hanna, Isaias, Laura and Sally have caused more than $22 billion in damage.

This year is on schedule to be the most active Atlantic Hurricane season on record.

Hearing this, it would be easy to attribute the increased activity to climate change. You would be partially correct, but it’s a bit more complicated than that.

What You Can Expect In This Episode of KSAT Explains

An explanation of what forest management has to do with the western wildfiresA look at how winds, heat and drier conditions contribute to the firesWhat makes hurricane frequency and intensity more intense