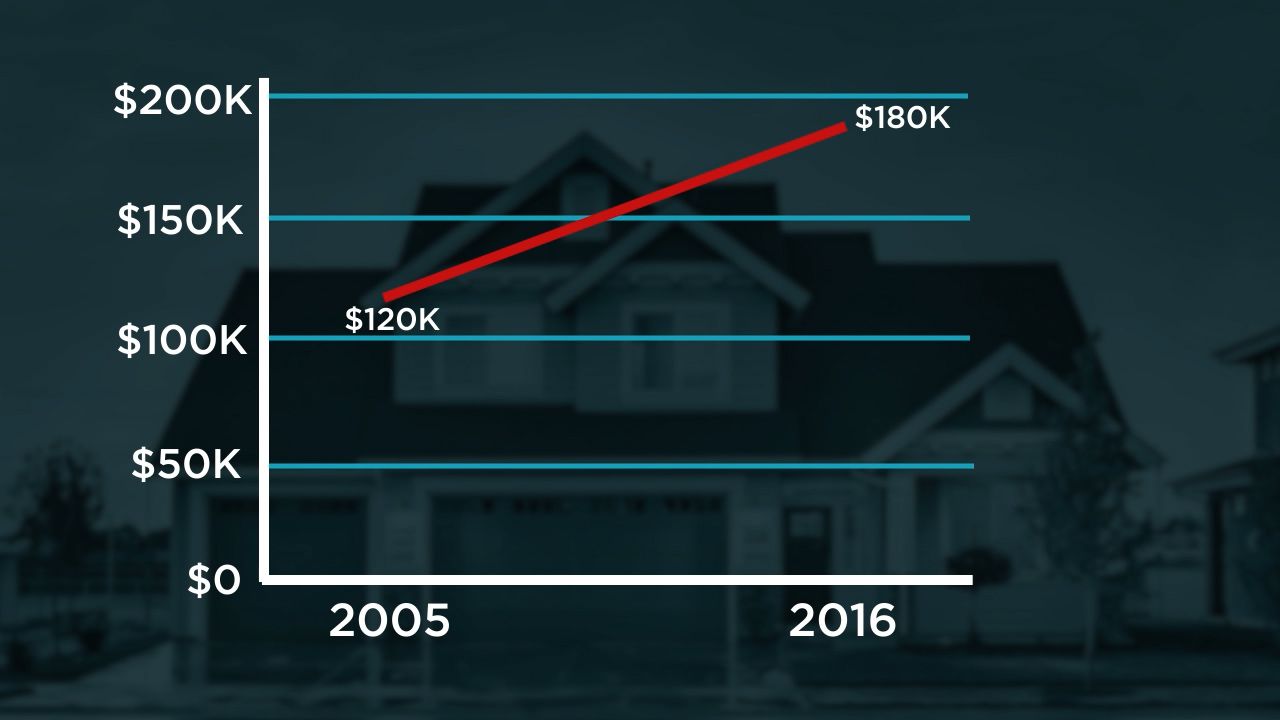 Editor’s note: On Jan. 19 the San Antonio Housing Authority terminated an agreement with a private developer to redevelop the Alazan Apache Courts, according to a memo from District 5 Councilwoman Shirley Gonzales. Click here to learn more.

In the heart of San Antonio’s West Side, there is a community of 500 families living in one of the nation’s first and now oldest public housing developments. The roots of the Alazan Apache Courts run deep.

Generations of San Antonio families have been raised at the courts, but now it’s uncertain if the housing complex will see another generation or even another few years.

In this week’s episode of KSAT Explains, we examine the current battle over the Alazan Apache Courts, their impact and the future. (Watch full episode in video player above.)

It’s no secret the courts need improvement. They were built out of cinder blocks and do not have central air, and providing internet access is a much larger challenge than it should be in 2020.

The future of The Courts is in limbo thanks to plans for redevelopment. A couple of mixed-income developments are planned for the area.

We broke down the reason we’ve seen a shift away from public housing toward mixed-income over the past several years.

In 2005, 54 percent of all the city’s households could not afford the median-priced home. That number increased to 59 percent by 2016.

The budget for 2019 included more than $17 million to implement those recommendations which included creating a coordinated housing system, rehabbing older homes and incentives for developers to build mixed-income developments. You can see the full report below.

WHY PLANS FOR ALAZAN ARE CONTROVERSIAL

On the surface, plans to redevelop the courts make sense. The buildings are outdated and in desperate need of upgrades.

The San Antonio Housing Authority says there are many residents who would like to live elsewhere. But fears of gentrification and displacement are also real.

The desire for preservation extends beyond the courts and advocates are worried about maintaining the culture of San Antonio’s West Side.

HOW ALAZAN COURTS SHAPED WEST SIDE

The history of the courts is a major reason why a lot of people do not want to see the buildings demolished.

Here is a look at the courts beginnings and how the public housing development has changed the lives of thousands of West Side families.