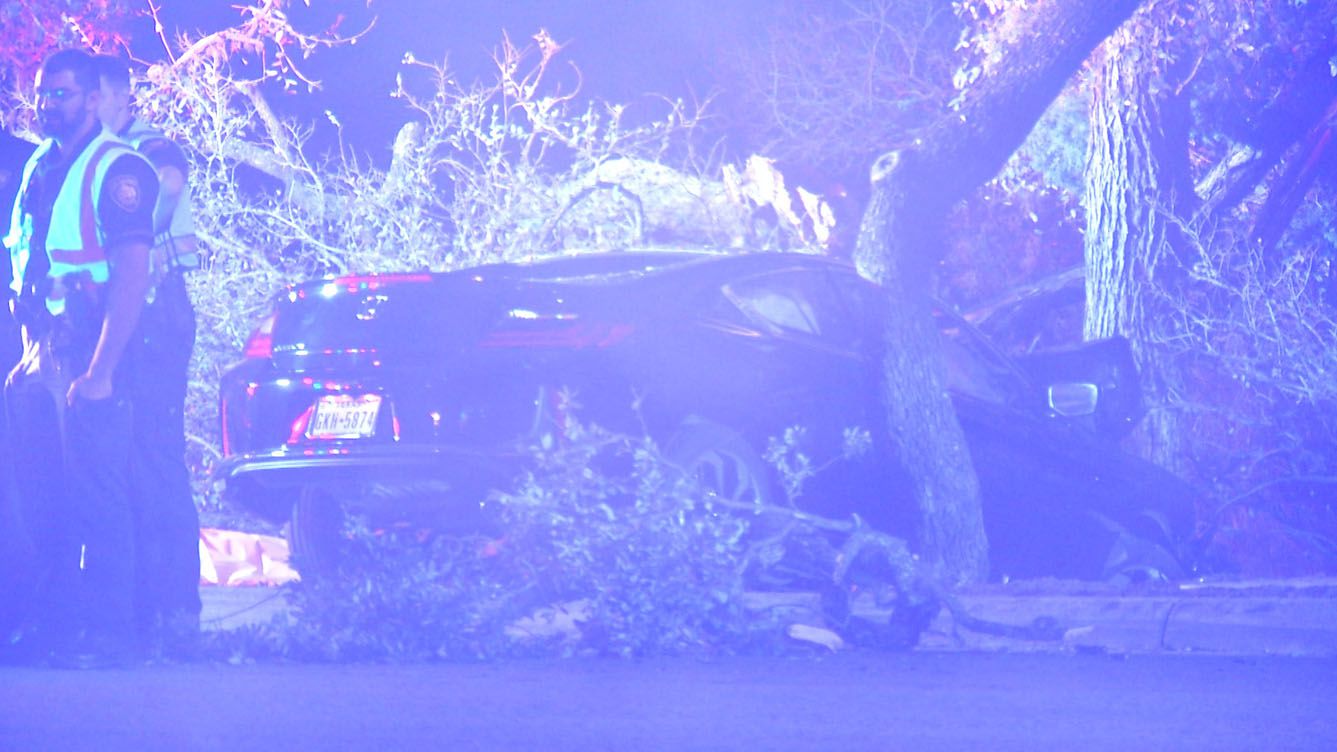 A woman was killed during a one-vehicle crash on a North Side road overnight.

The woman was traveling on Jones Maltsberger when she drove off the road and into a tree, police said. She was pronounced dead at the scene, and her age and name have not been released.

A dead deer was in the road, and police are investigating if it was connected to the accident.

No other vehicle was involved, police said.

The accident is under investigation.