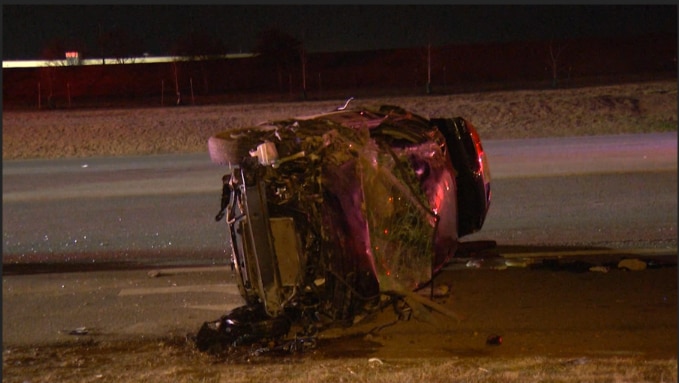 A woman is in the hospital in critical condition following a rollover crash in South Bexar County overnight, San Antonio police said.

The crash occurred just before midnight in the 15800 block of Applewhite Road, not far from Watson Road and the Medina River Natural Area.

According to police, the woman and two others were in a sedan when it rolled during a single-vehicle crash.

At this time, it is not exactly clear who the driver was. The woman was taken by EMS to University Hospital, where she is listed in critical condition. The other two people also went to a hospital, but their conditions are not currently known.

SAPD did not give an exact reason as to why the crash happened. They did say alcohol may have played a factor.