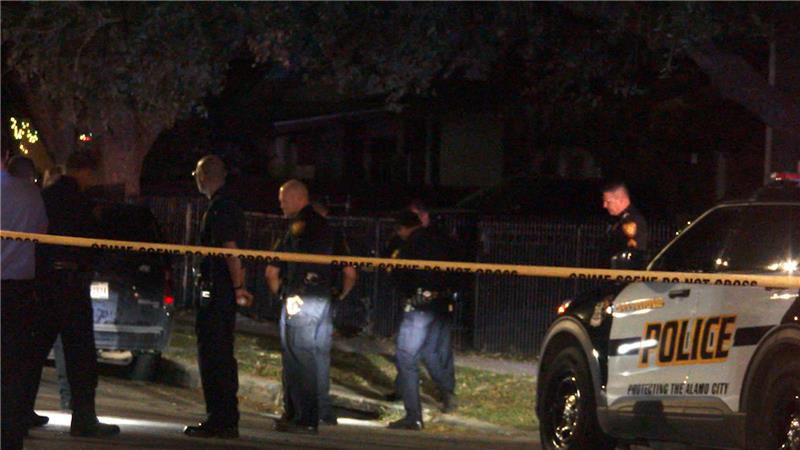 San Antonio police are investigating after a woman in her 30s was shot and killed on the city’s East Side early Thursday morning.

Officers were called around 1 a.m. to the 1300 block of Hays Street, not far from North New Braunfels Avenue after receiving word of a shooting.

According to police, several people were hanging out at a street corner after leaving a bar when someone fired a single gunshot. That’s when, police say, the woman was struck by the bullet and killed. The woman was pronounced dead at the scene.

SAPD said they don’t have much to go on, and do not have a motive for the shooting. No arrests have been made.

The name of the woman killed has not been released, pending notification to next of kin.