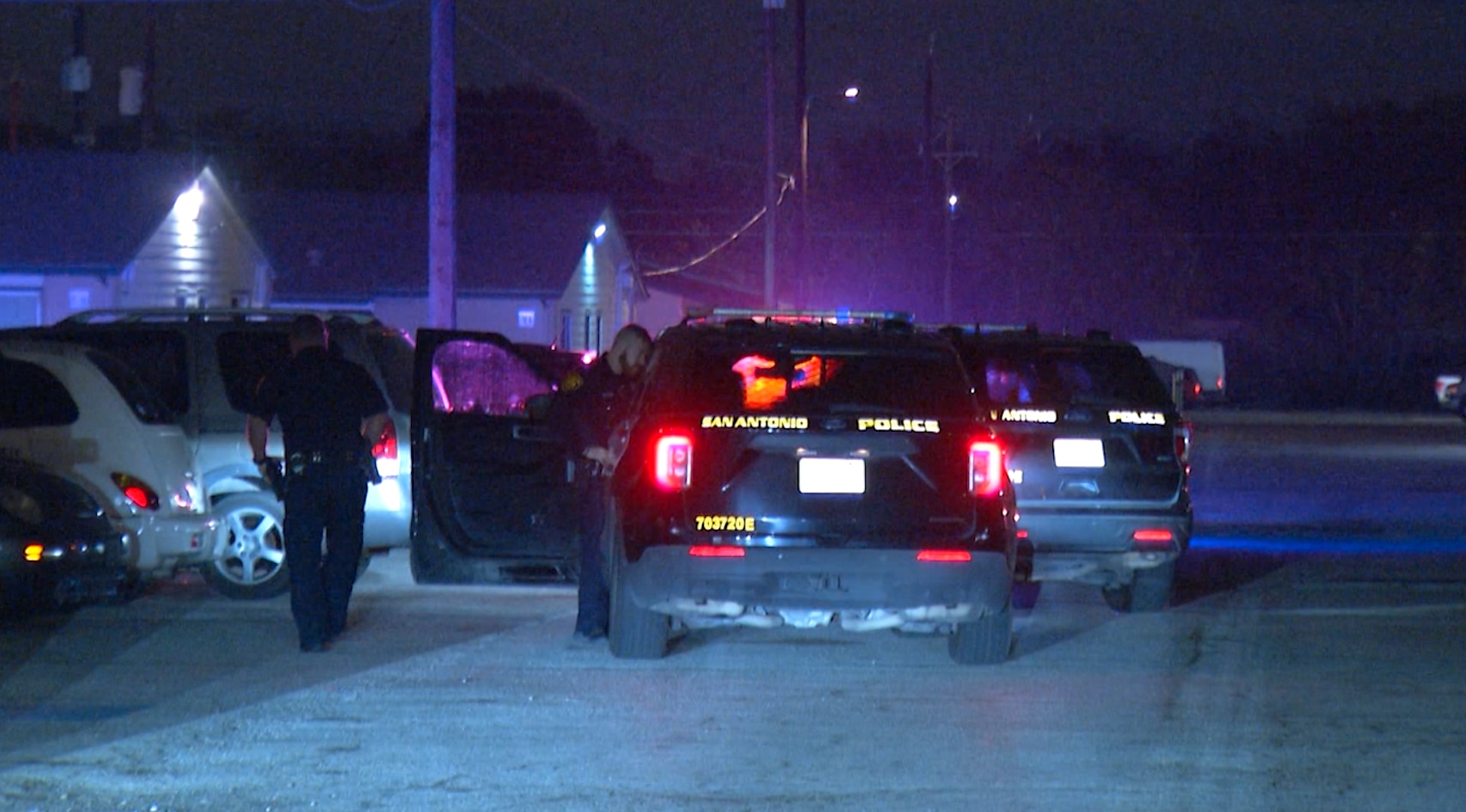 A woman in her 30s is hospitalized following a shooting at a Northeast Side apartment complex early Wednesday morning, San Antonio police said.

Officers were called around 2:15 a.m. to an apartment complex in the 4800 block of Ray Bon Drive, not far from Rittiman Road and Eisenhauer Road after receiving word of a person wounded.

According to police, the woman was shot during an argument with a man near the leasing office. The man fled the scene after the shooting.

The woman was taken by EMS to Brooke Army Medical Center, where she is listed in critical condition. Her name has not been released.

SAPD also did not say exactly what the argument was about. It is unclear if the man has been found.