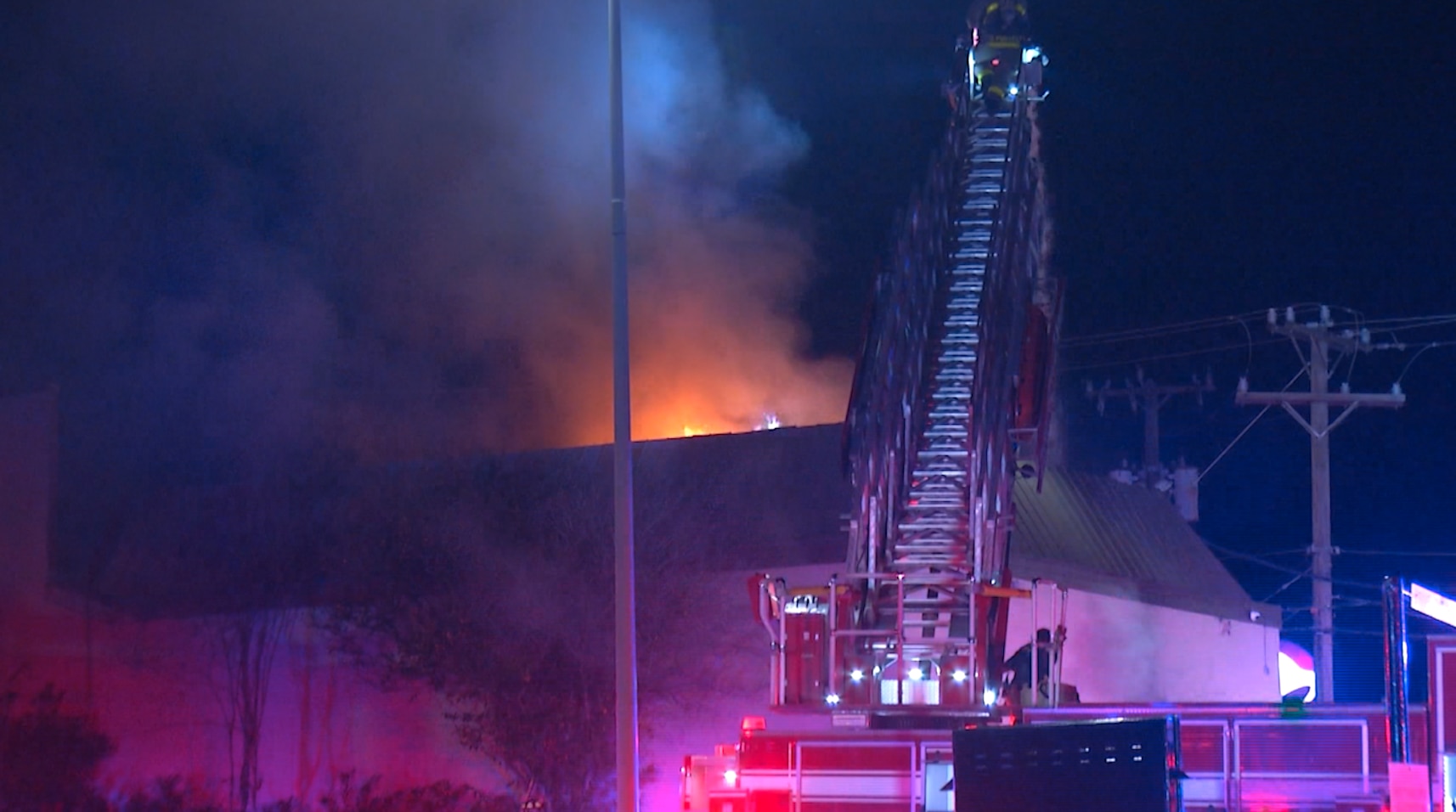 The fire was called in around 11 p.m. at Jerusalem Grill in the 9200 block of Wurzbach Road, found not far from Interstate 10 and the Medical Center area.

Firefighters said when they arrived, they found heavy smoke coming from the back of the restaurant and saw flames coming from the roof. They got a quick knock down of the fire.

Fire officials said the fire started in an AC unit and spread quickly into the attic space. No injuries were reported.

A fire investigation team is now working to determine the exact cause.

A damage estimate to the restaurant was not given.