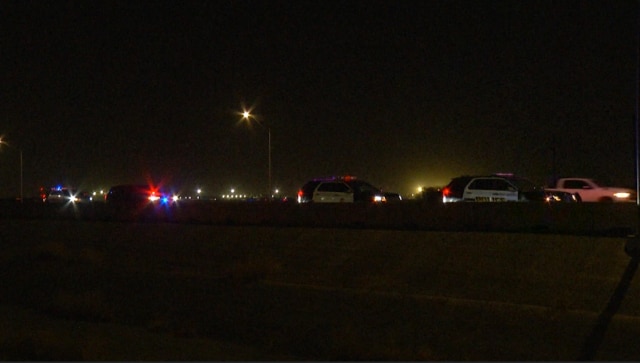 San Antonio police are investigating after a driver was shot while traveling on Highway 90 early Friday morning.

The incident occurred just before 3 a.m. on Highway 90 near South Callaghan Road on the city’s West Side.

According to police, the man in his 30s was driving on Highway 90 when another vehicle started following him and then began shooting at him.

The man was hit once in the armpit and had some facial injuries from fragments or glass, police said.

The victim was taken by EMS to University Hospital, where he is listed in stable condition. His name was not released.

SAPD did not give a motive for the shooting or provide a description of the suspect.