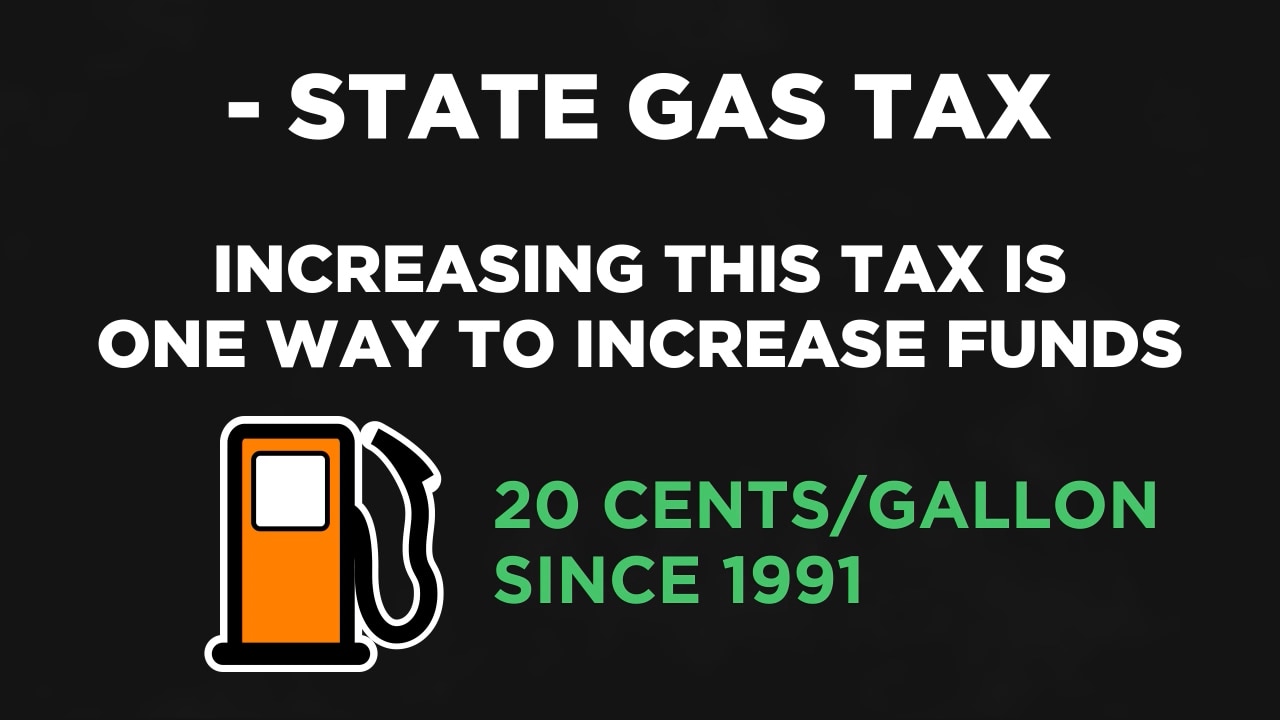 It’s often a challenge for major cities, but a particular struggle for San Antonio: how to improve transportation across the area.

This week’s episode of KSAT Explains examines what the future of transit could look like for our city and how will we fund that future. (Watch full episode in video player above.)

Part of the future of mass transportation in San Antonio could be decided with the transportation proposition that Bexar County residents will have the chance to vote on in November.

KSAT’s Garrett Brnger breaks down the long battle over an eighth of a cent sales tax that could help fund the future of transit in San Antonio.

HOW WILL EXTRA MONEY BE USED

If the ballot proposition passes in November, VIA will receive additional funding in 2026, but how will that extra money be used

We broke down the goals for transportation that will involve more than just adding new routes and more buses.

Those goals come with a cost which means San Antonio will need to increase current funding options and possibly find other sources. We currently fund transportation projects in the following ways:

Increasing the state gas tax is one option for increasing funds. It has been 20 cents per gallon since 1991. General obligation bonds are another option, but require voter approval.

Other funding options include toll roads or a vehicle miles traveled (VMT) tax which charges drivers based on how many miles they have traveled.

OPPOSITION TO MORE VIA FUNDING

Not everyone agrees that giving more money to VIA is the clear cut solution to San Antonio’s transit issues.

District 10 Councilman Clayton Perry says VIA has proved its efficiency with the limited funding they receive, but he struggles with the idea of directing more tax dollars to the transit agency without a clear vision.